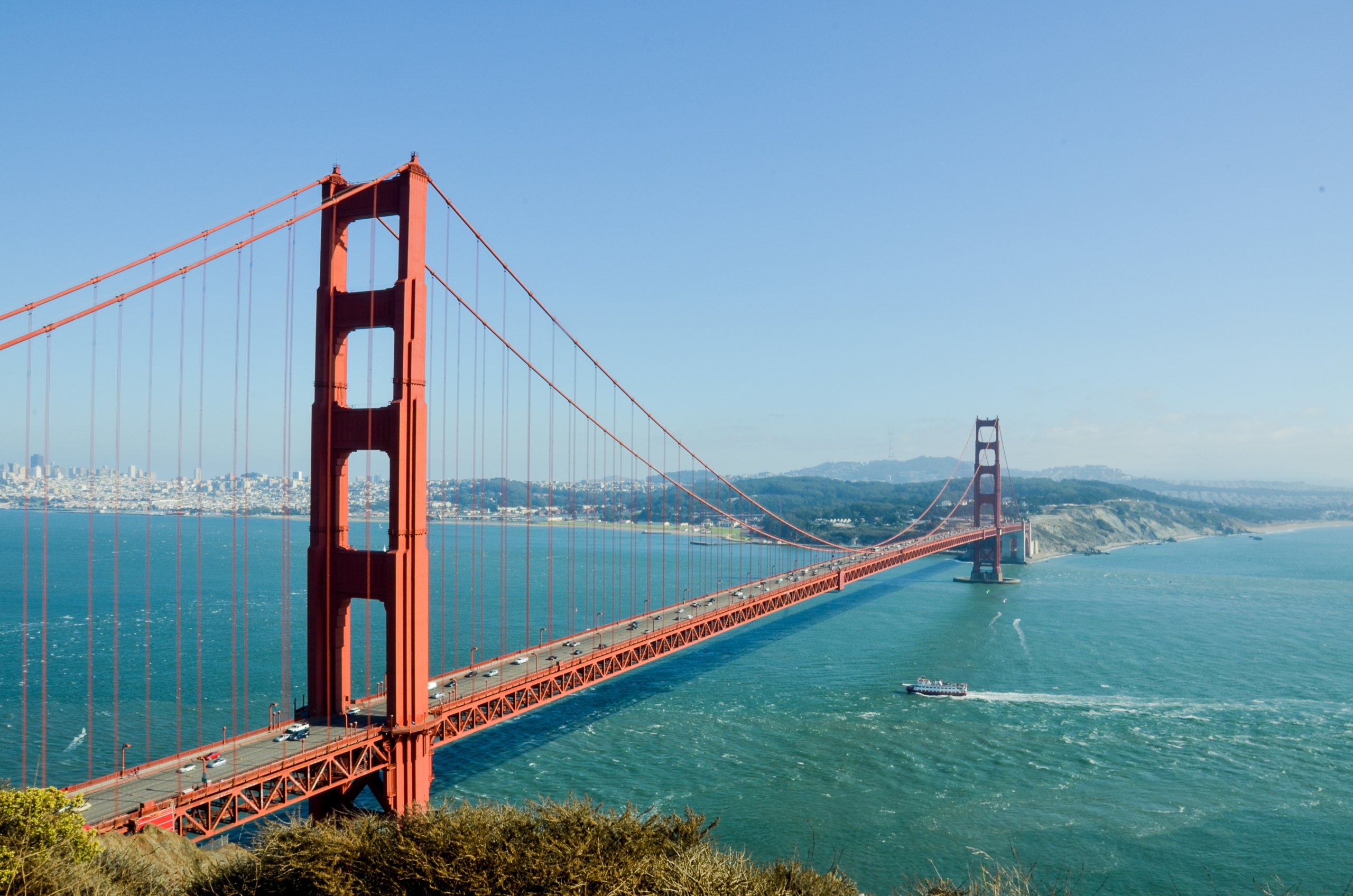 Experience California’s best coastal views, from above the Lost Coast to past Los Angeles, stopping at iconic California landmarks along the way.

Crescent City locals say that here, “nature outnumbers people”. Visitors can enjoy unbeaten paths of exploration all throughout this seaside town, including the beautiful Battery Point Lighthouse, which is only accessible by foot when the tide is low enough — so plan accordingly!

This former lumber town has turned into a premier Northern California coast destination. Plan on stopping by one of the many beautiful beaches in Fort Bragg, including Glass Beach and MacKerricher State Park, and don’t leave without taking kids on the world-famous Skunk Train for a magical ride through the redwoods. Just south of Fort Bragg are the Mendocino Coast Botanical Gardens, a peaceful 47-acre garden by the sea.

Skunk Train — Ride on an old train that once transported redwood logs along the coast! Choose from two journeys available year-round, and enjoy holiday themed trips for Easter, fall, and Christmas. Or, take the unforgettable two-person railbike for a spin, and pedal yourself along the rails through the open air!

Make your Facebook friends and Instagram followers jealous with picturesque views of the city as you drive across the iconic Golden Gate Bridge (if you’re the driver, you can stop at Baker Beach or Fort Point Historic Site to take some bridge selfies.) Choosing what else you want to do in San Francisco may be the hardest part of The California Classic; from theaters and world-class dining, to hilly hikes and historic landmarks, a stop in “The City” will check off every box on your road trip bucket list.

Andy Goldsworthy’s Wood Line — Tucked away in the small, two square-miles of Presidio National Park sits a winding interactive art display right at your feet. The Wood Line is made of more than 1,200 feet of eucalyptus branches and twists through the manmade forest floor of the Presidio.

SLO down and experience one of the happiest cities in America. With a bustling college town vibe and a historic mission, San Luis Obispo is the perfect stop along The California Classic. Just minutes from a lively downtown perfect for stretching legs is miles of open spaces made for hiking and biking. Whether you explore the beaches looking for marine wildlife, or take a tour of SLO wine country, San Luis Obispo will make a lasting impression on The California Classic.

Morro Rock Beach — The State Historic Landmark of Morro Rock was formed almost 23 million years ago from the plugs of extinct volcanoes, and has since served as an important navigational aid and, most recently, a bird sanctuary for peregrine falcons. Visitors love the dramatic views Morro Rock provides and the unique rock formations surrounding the beach.

Nothing says California more than the City of Angels. Get away from the infamous California traffic and explore LA like a local by taking a hike in Angeles National Forest or through Griffith Park, renting a kayak on Redondo Beach, or going horseback riding in Malibu. Get in touch with your tourist side with a stop at Venice Beach, Hollywood Boulevard, Santa Monica Pier, or one of the many world-famous theme parks.

Pirate’s Tower — Victoria Beach’s Pirate Tower is 60-feet tall and unfortunately isn’t home to Jolly Roger’s hidden treasure. Pirate’s Tower was built in 1926 as a Los Angeles senator’s private enclosed staircase to the beach, but got its nickname from the next owner — an eccentric retired Naval officer known for regularly dressing up as a pirate and hiding coins around the tower for kids to find.

The perfect end (or beginning!) to The California Classic. San Diego’s sunny beaches, rich history, and endless adventures are a must on any California road trip. Relax California -style at Coronado Beach, take a scuba lesson at La Jolla Cove, or hike to a secluded seaside cliff in Torrey Pines State Reserve. Learn about the culture, science, and nature of San Diego at one of Balboa Park’s 16 museums, gardens, and trails, including the San Diego Zoo & Safari Park.

Campland on the Bay

Sunny Jim’s Sea Cave — Explore a century-old bootlegger tunnel twisting through the cliffs of La Jolla Cove. Visitors once checked out the cave by scaling down the inside with a rope, but now a staircase leads guests down to one of the most unique views of the ocean on the west coast. Feeling adventurous? Rent a kayak or paddleboard nearby, and explore the cave from the outside looking in! (Photo from The Cave Store)

Feeling ready to travel California’s coast? Get started on the California Classic Road Trip Challenge for your next California camping adventure! 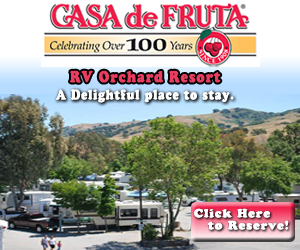 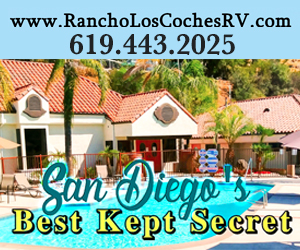