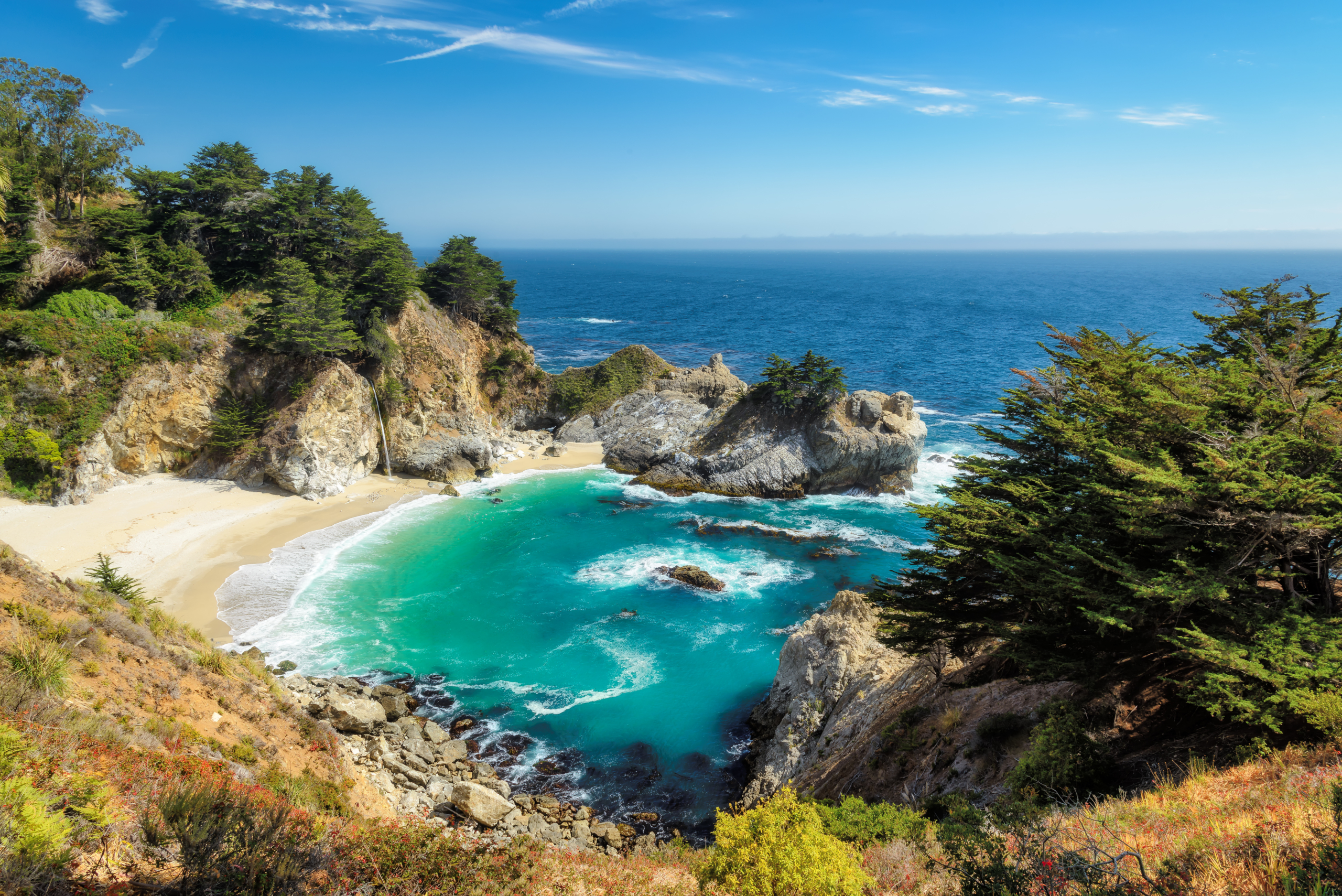 From Ventura County, north of Los Angeles to Santa Clara County, south of San Francisco, the Central Coast includes some of the classic tourist country of California. Tourism is a critical industry, particularly on the Monterey Peninsula and around Santa Barbara. Popular destinations include Pebble Beach, Big Sur, and Santa Cruz. Population in the Central Coast is concentrated in a series of small-medium sized cities, only two of which exceed 100,000.

Agriculture is a major element of the Central Coast. The relatively cool, coastal climates provide ideal growing conditions for crops such as artichokes and strawberries. The Salinas Valley is one of the most fertile farming regions in the United States. Increasingly land has been converted to grape vineyards, especially in San Luis Obispo and Santa Barbara Counties, contributing to the Central Coast’s thriving wine industry. The Central Coast is an American Viticultural Area, a designated wine grape-growing region in the United States distinguishable by geographic features, with boundaries defined by the Alcohol and Tobacco Tax and Trade Bureau (TTB), United States Department of the Treasury.

A diverse food scene is offered in many of the gorgeous towns notable for their classic architecture, and history. Fresh seafood restaurants in harbor towns, sophisticated bistros, and even the region’s own home-grown tradition: Santa Maria-style barbecue.

The area was originally inhabited by the Chumash and other Native American people since at least 10,000 BC. Many of the settlements were coastal, where the people exploited marine resources and dwelt near freshwater inflows to the Pacific Ocean. In 1542, Juan Rodriguez, a Portuguese explorer, landed in Santa Barbara. Noted for his exploration of the west coast of North America, on behalf of Spain, Cabrillo was the first European explorer to navigate the coast of present day California. Spanish colonialists traveled along the Central Coast, roughly the route of Highway 1, and created about half of the state’s missions.

The Central Coast has 350 miles of the world’s most gorgeous, unspoiled coastline on the Pacific Ocean. Valleys of rolling vineyards and golden hills give way to rugged mountain terrain. The Santa Ynez Mountains, principally in Santa Barbara County, with an eastward extension into Ventura County, are unusual in being an entirely east-west trending mountain range—one of the few in the United States. Other mountain ranges include the Santa Lucia Range and the Sierra Madre Mountains. The Central Coast’s Channel Islands, near Santa Barbara, are referred to as the “Galapagos of North America.” In Pinnacles National Monument, east of Salinas Valley, are the spectacular remains of an ancient volcano. Massive monoliths, spires, sheer-walled canyons and talus passages define millions of years of erosion, faulting and tectonic plate movement.

Mild summers and winters prevail in central coastal areas, where the influence of the ocean generally moderates temperatures that are more equable than virtually anywhere else in the US; in the area between San Francisco and Monterey, for example, the difference between average summer and winter temperatures is seldom more than 10°F (6°C). Coastal and Southern parts of the state have a Mediterranean climate, with somewhat rainy winters that are mild to cool and dry, warm to hot summers. The cool California Current offshore, enhanced by upwelling of cold sub-surface waters, often creates summer fog near the coast. 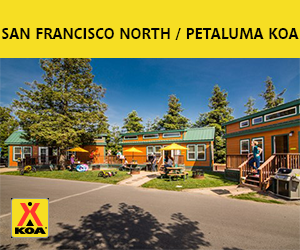