In the far north of California lies the unspoiled wonderland of the
 Shasta / Cascades / Trinity region.

Bordered by Oregon on the north and Nevada on the west, the area extends to the North Coast region and continues south to the Central Valley and High Sierra regions. From glistening lakes, world-class rivers, to volcanic landscapes the Shasta Cascade is the ultimate in outdoor recreation providing something for everyone to discover and enjoy.

Learn more about the Shasta / Cascade / Trinity Region including these areas: 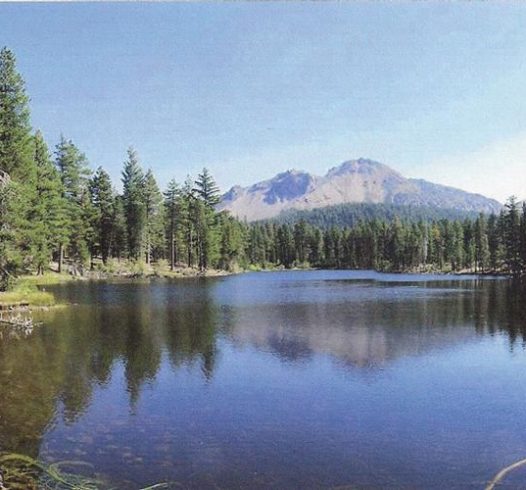 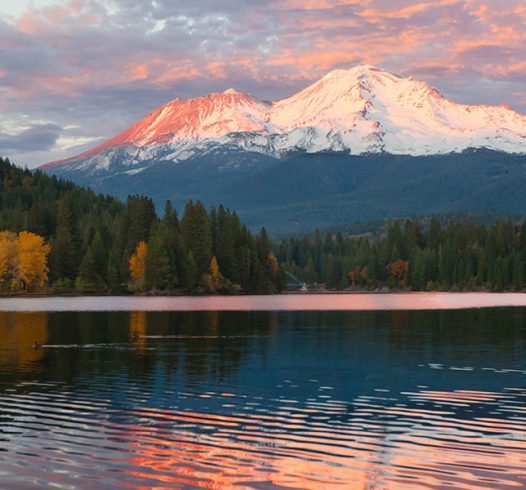 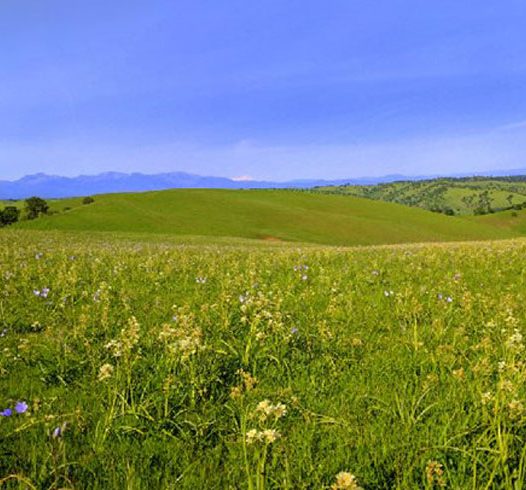 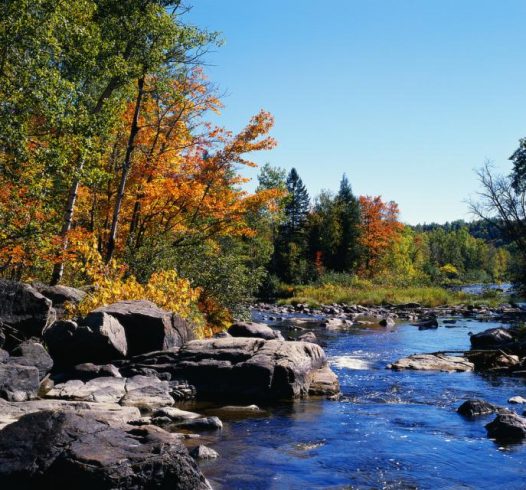 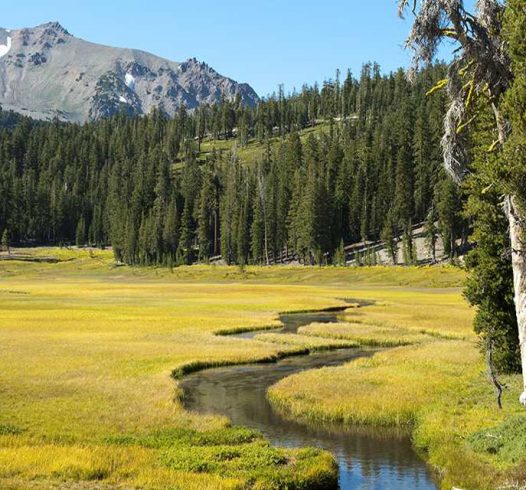 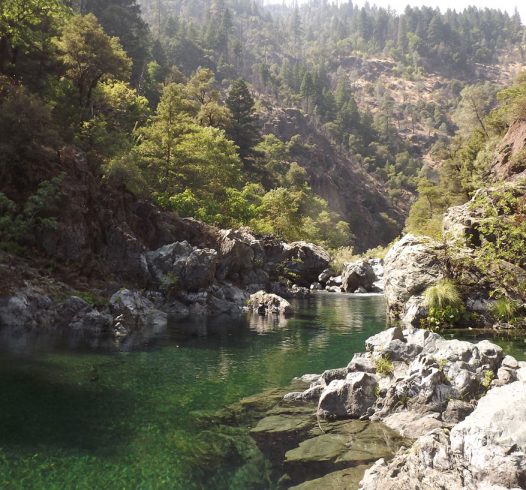 The Shasta Cascade region was home to the Modoc, Maidu, Okwanuchu, Paiute, Shasta, Wintu, and Yana Native American tribes. The Redding area was occupied by the Wintu tribe from about the year 1000. The first Europeans in the region came to the area via the Siskiyou Trail in

The area is also well-known for its numerous lakes, rivers, and waterfalls, as well as its volcanic landscape. Some of the lakes and rivers that call this area home are Shasta Lake, Trinity Lake, Lake Almanor, Eagle Lake, Lake Lewiston, Ruth Lake, Lake Oroville, and Lake Siskiyou, as

The Shasta Cascade region has dramatic weather differences that vary greatly with elevation. Daytime temperatures can be as much as 60 degrees in difference between the elevations from just over sea level to Mt. Shasta’s 14,000 feet. Higher elevations tend to have 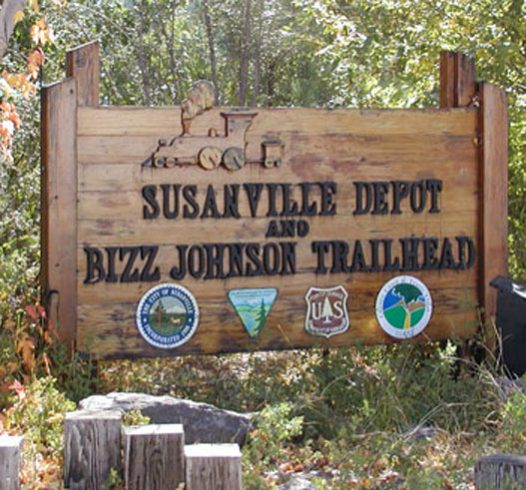 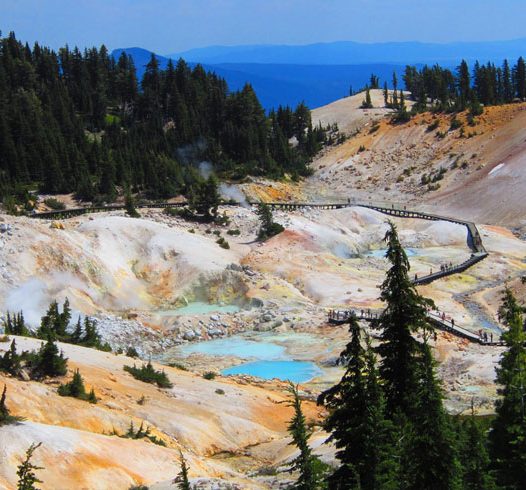 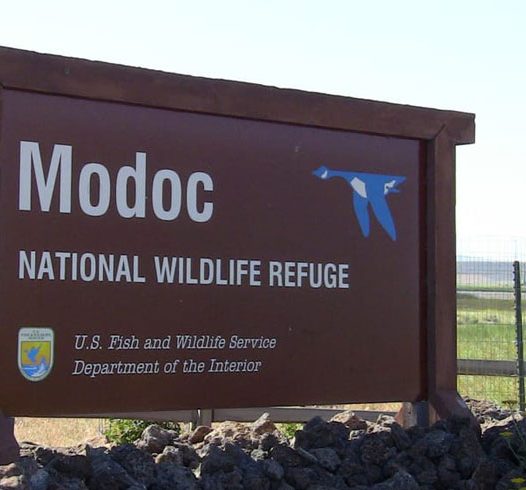 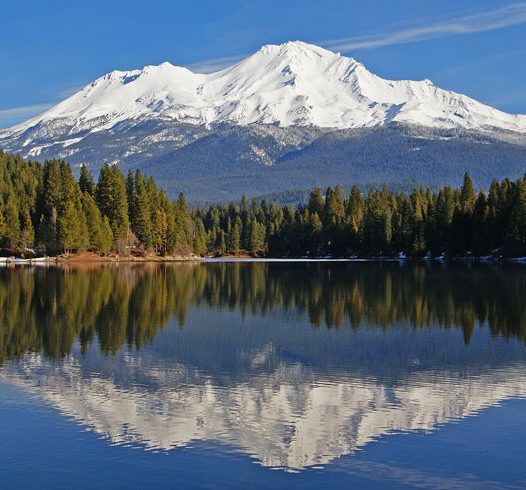 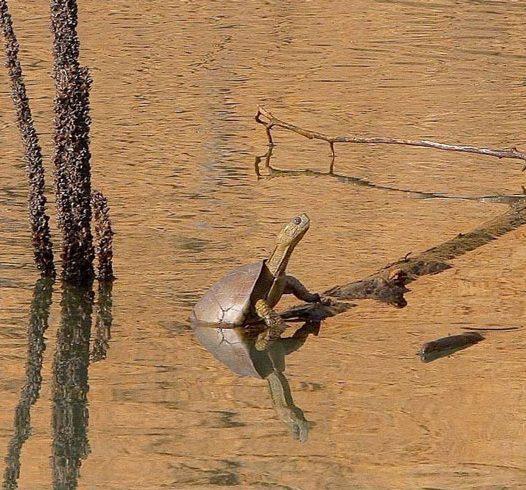 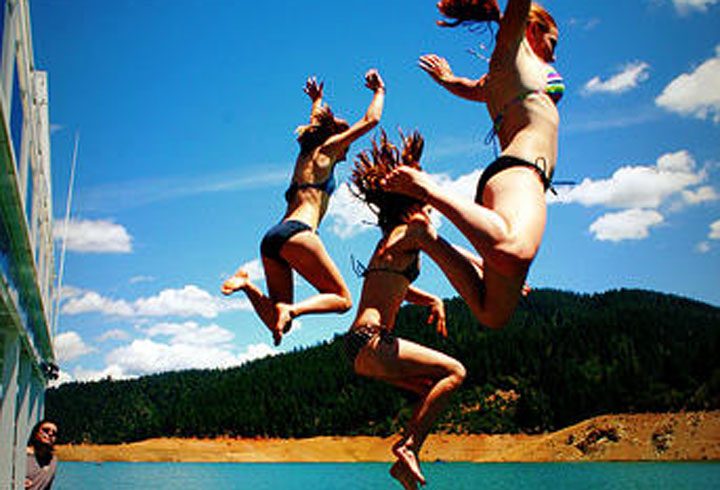 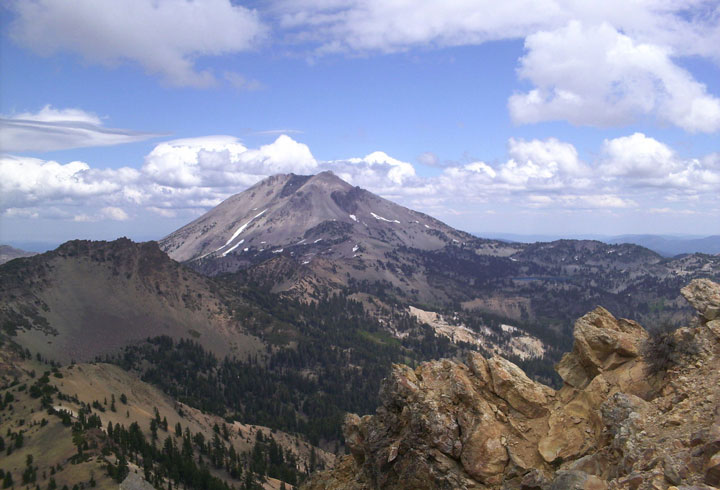 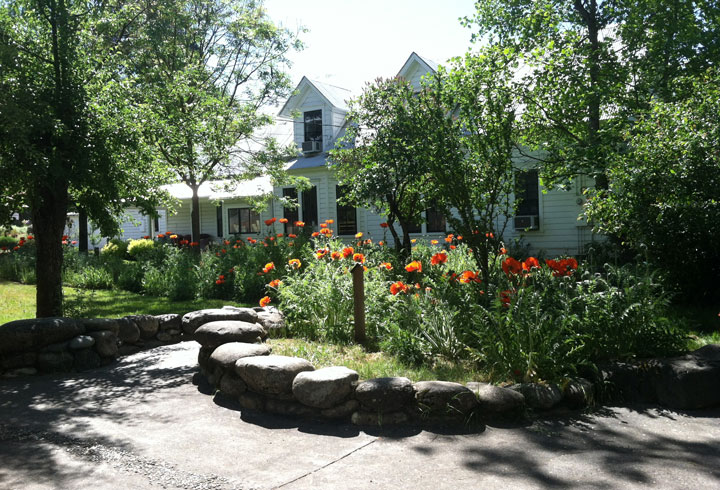 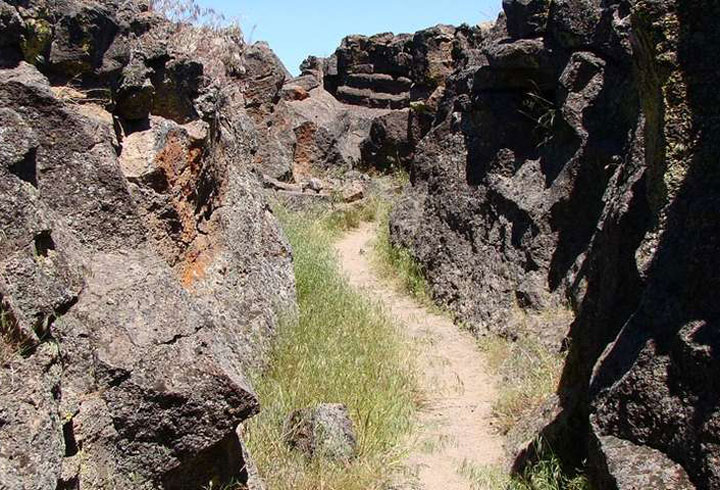 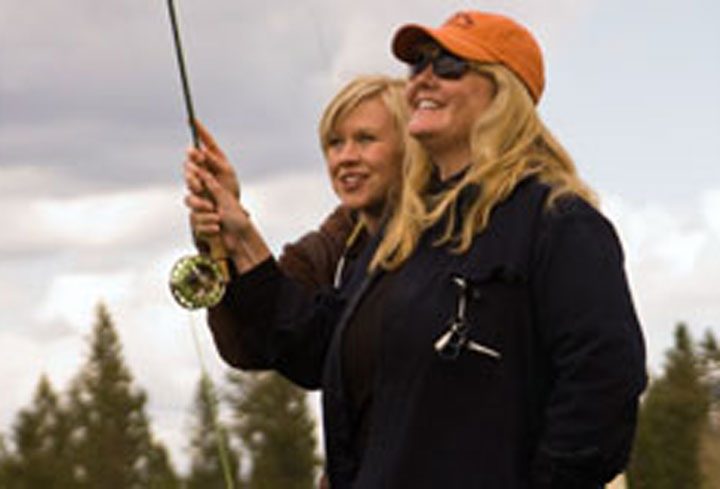 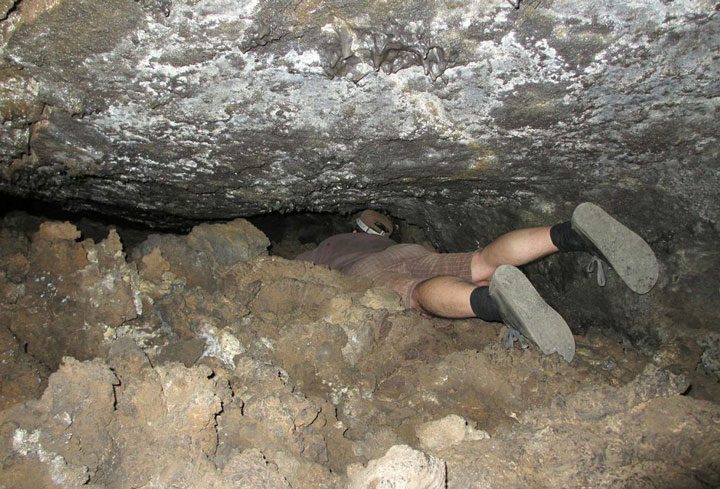 A year-round outdoor enthusiast’s paradise without the crowds, the Shasta Cascade is home to every kind of recreation. This region offers a scenic venue for camping, hiking, road biking, mountain biking, hunting, fly fishing, swimming, boating, mountaineering, climbing, and waterskiing spring through fall. Winter brings snowshoeing, snowboarding, and downhill skiing. There are seven national forests in the Shasta Cascade area as well as the Lava Beds National Monument.

The centerpiece of the region is Mount Shasta, the second highest volcano in the continental United Sates. Mount Shasta is not connected to any other nearby mountains and rises abruptly an impressive 14,000 feet into the air. On a clear day it is visible from 150 miles away. To the south of Mt. Shasta lies man-made Shasta Lake, a mecca for house-boating and waterskiing with 370 miles of hidden shoreline to explore. Another gem of the area is Lassen Volcanic Park. In addition to Lassen Peak, the remarkable hydrothermal features of the park include roaring fumaroles (steam and volcanic-gas vents), thumping mud pots, boiling pools and steaming ground. Fishing is excellent on nearby expansive Eagle Lake, the second largest natural lake in California, known for its huge trout. For a look at the wild horses of Northeastern California, take a drive on the Buckhorn Back Country Byway, where visitors

can see not only horses, but also hawks and golden eagles, deer and pronghorn antelope, and the beautiful scenery of the high desert of the Golden State.

Arts, music, museums and other urban amenities come alive in the cities and towns of the Shasta Cascade region. The civic “capital” of the area is Redding, the largest city of the region with a population of 89,861, according to the 2010 Census. Redding is proud of its 200+ restaurants that cater to all tastes. Other cities and towns include Alturas, Biggs, Chico, Dunsmuir, Mount Shasta, Red Bluff, Weaverville, Oroville, Weed, Fall River Mills, Burney, and Yreka. Chico is home to the world renowned Sierra Nevada Brewery. Weaverville contains the oldest, still in use Chinese Temple in California inside the Joss House State Park, and the Sam Lee Folk Art Center where you can view and purchase local and regional art.