Six Rivers National Forest lies east of Redwood State and National Parks in northwestern California, and stretches southward from the Oregon border for about 140 miles. It encompasses 957,590 National Forest acres and 133,410 acres of other ownership.

Smith River National Recreation Area and Orleans, Lower Trinity, and Mad River Ranger Districts make up the Forest. The Forest lies in Del Norte County (43%), Humboldt County (35%), Trinity County (21%), and Siskiyou County (1%). It forms a long, narrow land section, stretching from the Oregon border on the north to Mendocino County on the south.
The name Six Rivers refers to the six major waterways which drain or pass through the Forest: the Smith, Klamath, Trinity, Mad, Van Duzen, and Eel Rivers. Whitewater rafting on the Klamath and Trinity Rivers along with kayaking on the Smith River are providing visitors exciting water recreation opportunities. Three federally classified endangered species (bald eagle, peregrine falcon, and McDonald’s rock cress) are found here.
This spectacular area is just one of the places you can “get away from it all” in the North Coast.
More info> 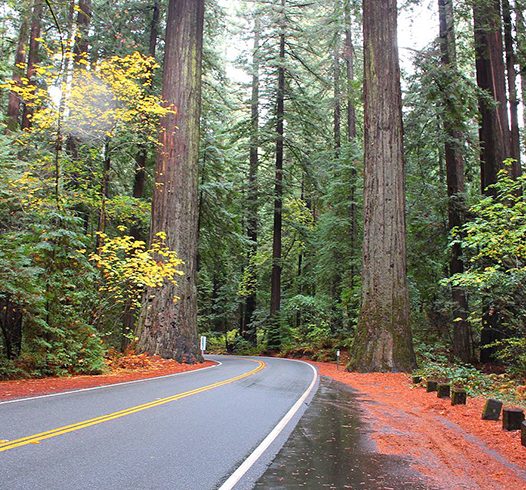 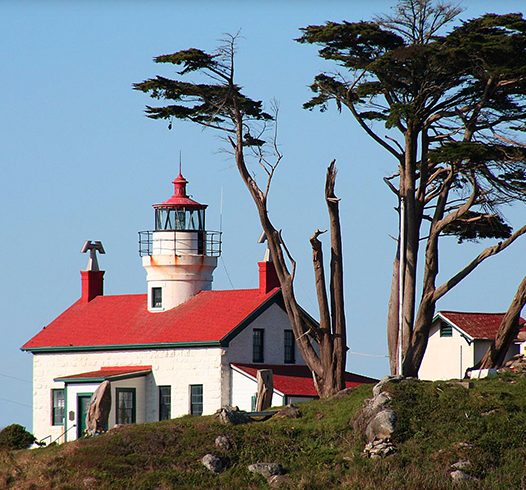 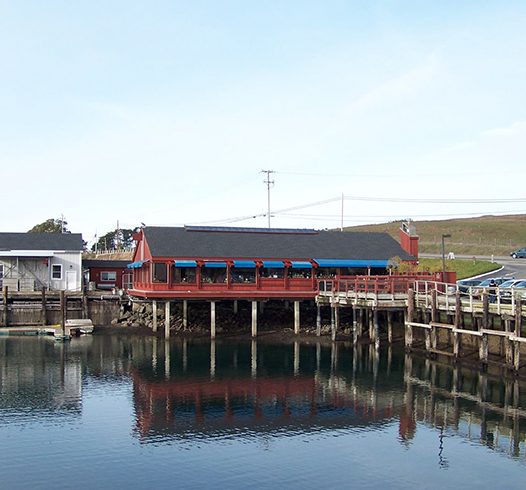 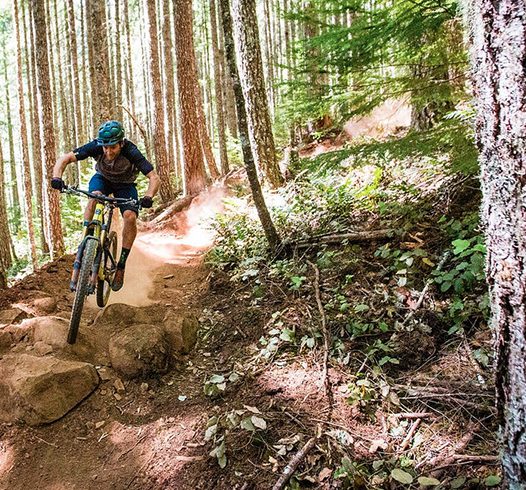 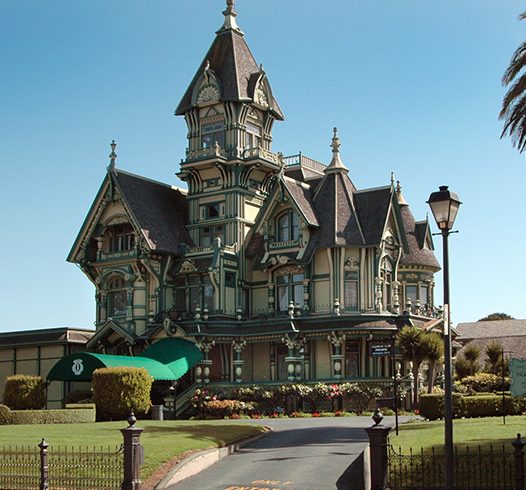 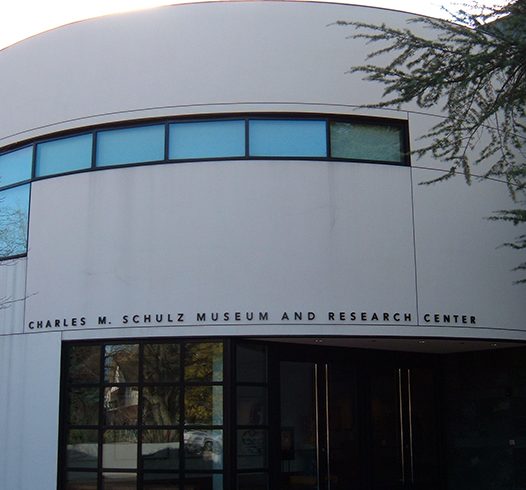 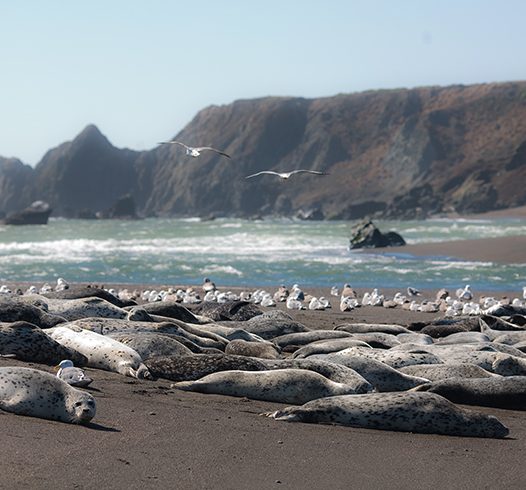 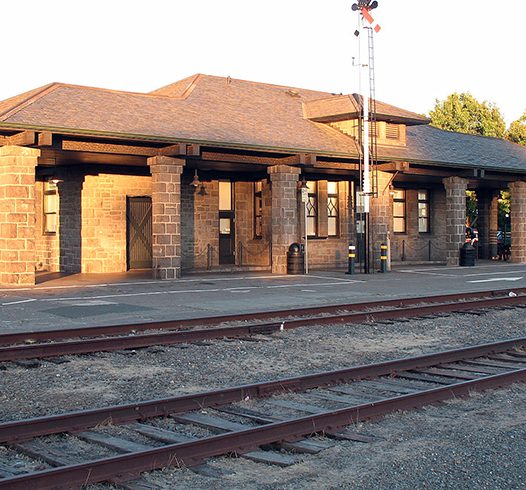 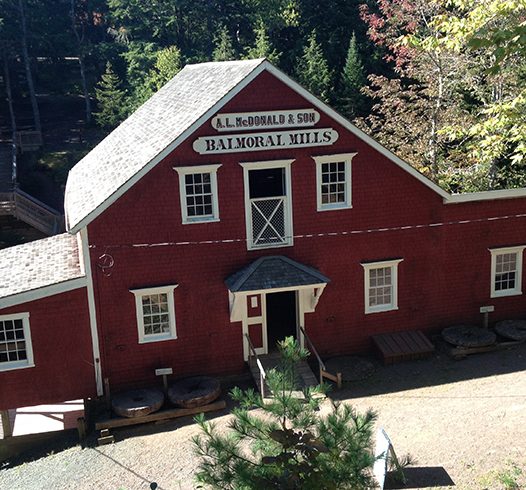 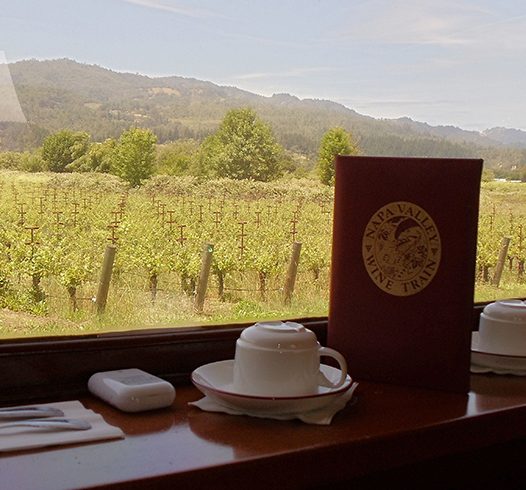 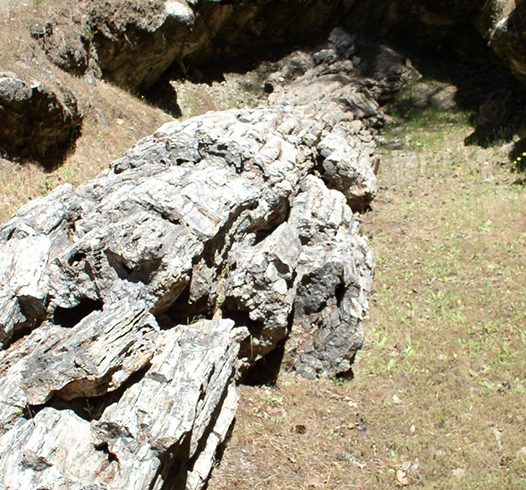 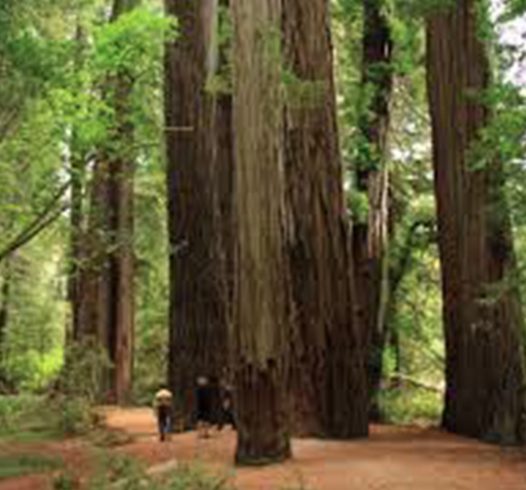 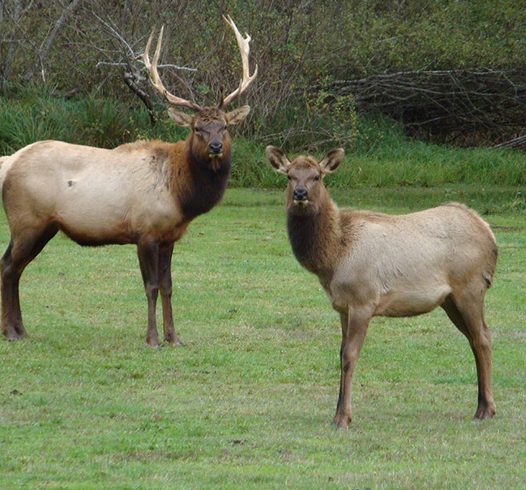 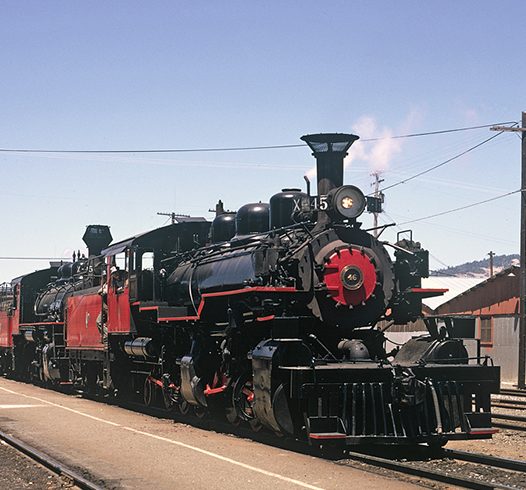 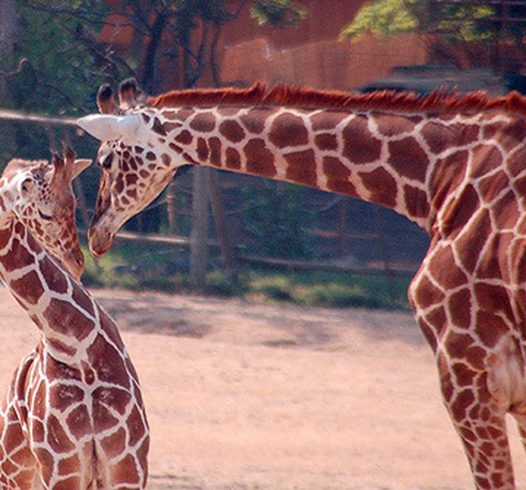 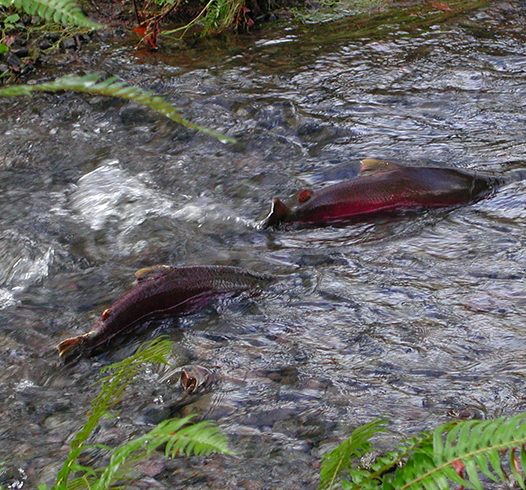 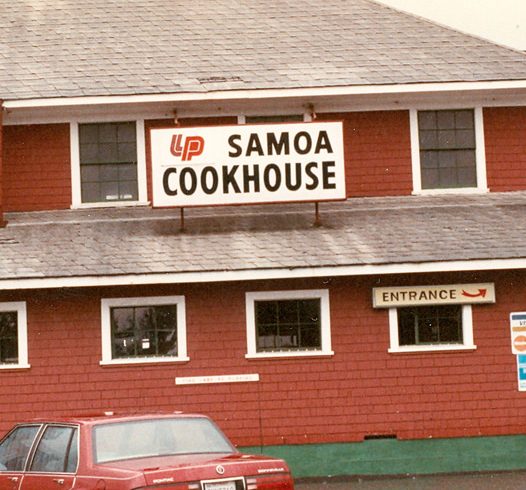 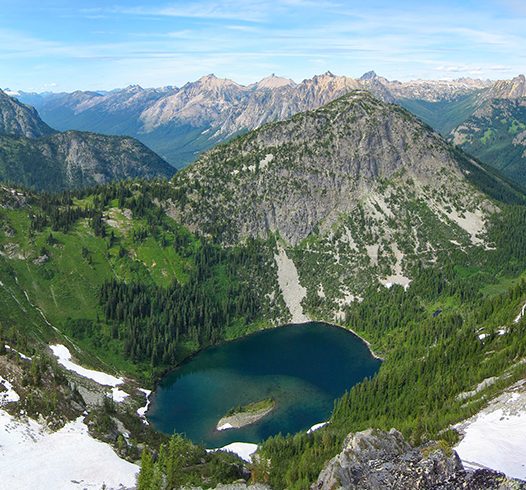 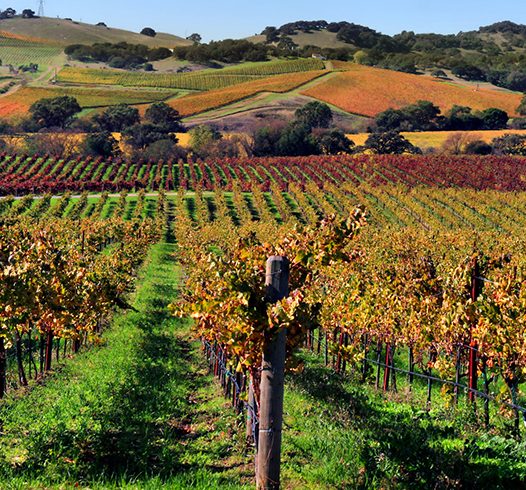 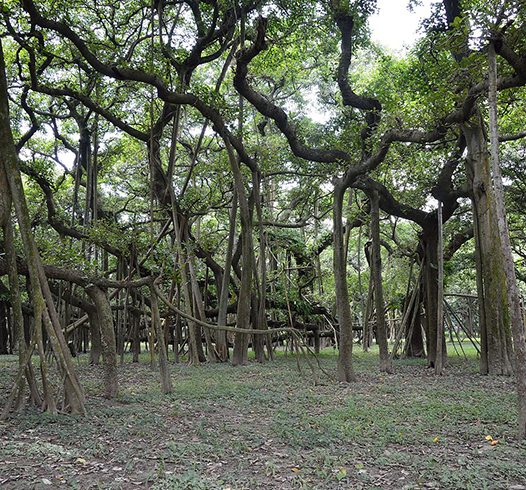 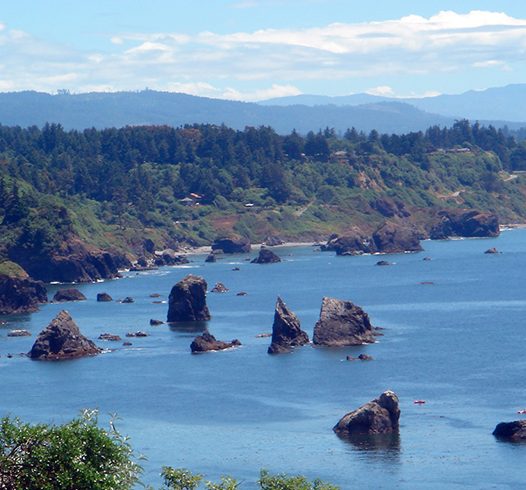 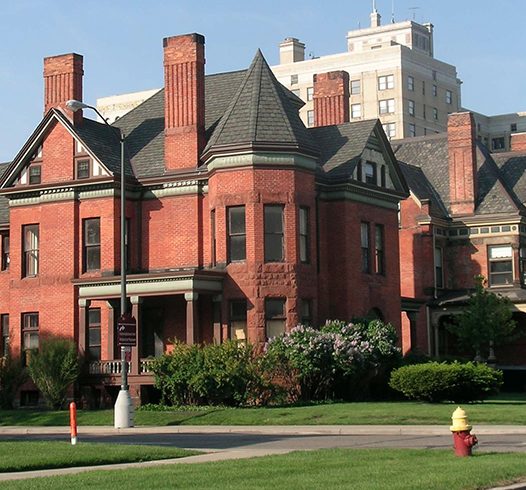 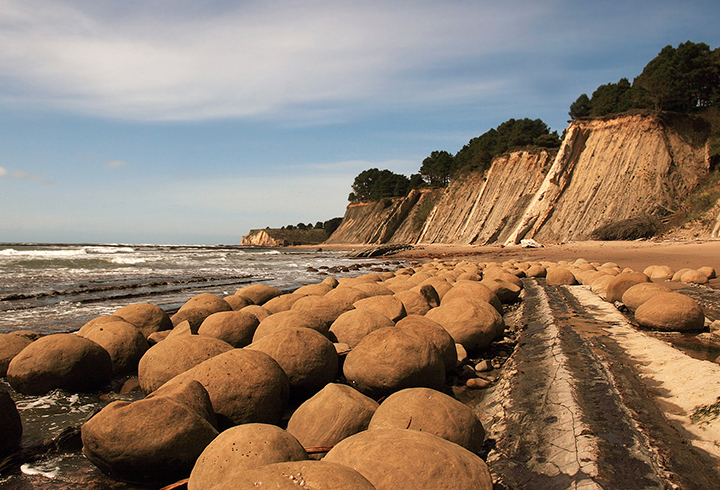 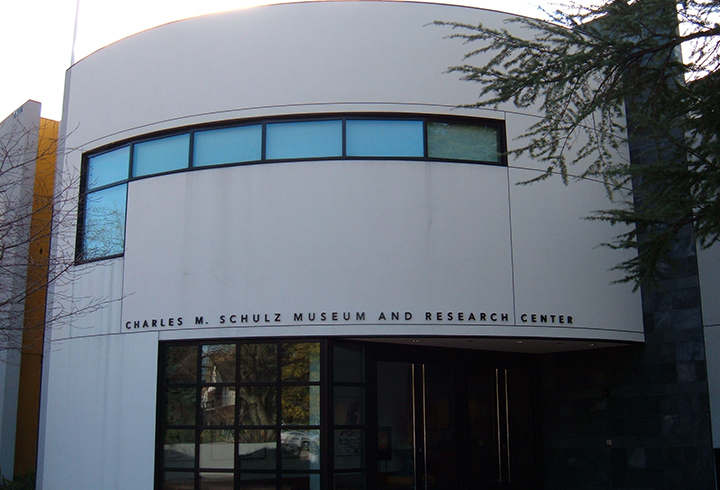 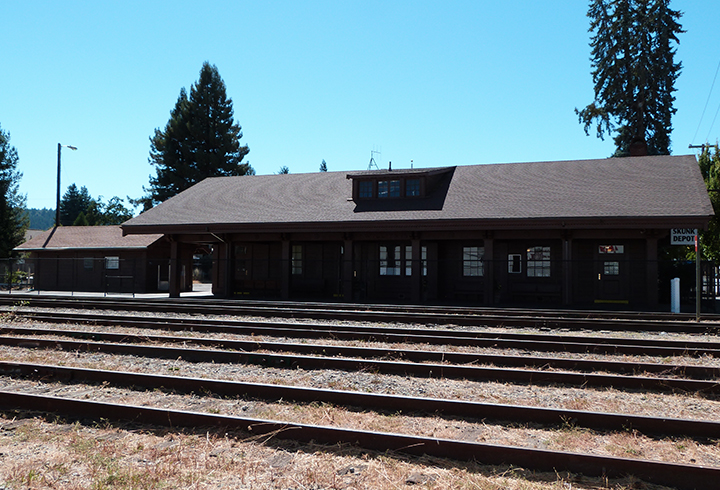 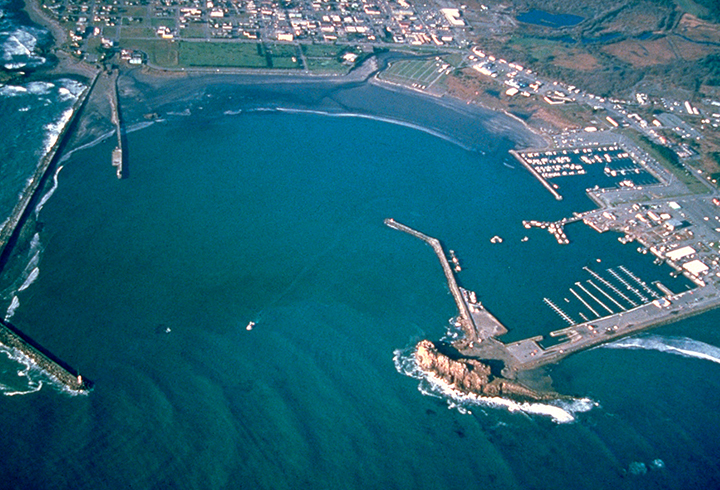