The birthplace of San Diego and California is the1769 Mission San Diego de Alcala on Presidio Hill. You must see the simple room of Franciscan Junipero Serra, where the ‘father’ of California’s missions stayed during his visits to this outpost.

Down the hill, Old Town San Diego State Historic Park gives you another taste of early California life. Don’t miss the park’s impressive adobe, La Casa de Estudillo. The elegant home, built in 1829, remains as it was in its heyday. The park’s Bazaar del Mundo brings the Spanish era to life with music and colorful shops, restaurants, and gardens.

Southeast of Old Town is treasured 1,400-acre Balboa Park, with its ornate buildings and world-famous zoo. Follow the El Prado walkway to the San Diego Museum of Art, which has a permanent collection of Italian Renaissance, Spanish Baroque Old Master, and American art.

The park’s most famous attraction is the San Diego Zoo, a subtropical garden with more than 3,200 animals, including many endangered species. Zoo highlights are the tropical Scripps Aviary, the Gorilla Tropics exhibit, the Tiger River simulated Asian rain forest, and the new Hippo Beach, where hippopotamuses swim in a see-through pool.

North of Balboa Park is Qualcomm Stadium, the home of the Padres baseball and Chargers football teams. South of Balboa Park is downtown San Diego, a cultural and entertainment center with elegant hotels and swank, trendy cafes. History, fine dining, and fun abound in the Gaslamp Quarter National Historic District, and the shopping at Horton Plaza and Paladion is fabulous.

A good view of downtown is from San Diego’s waterfront, the Embarcadero, on Harbor Drive. The walkway is lined by restaurants and sea vessels, and seals and seagulls gather here. The 1863 Star of India windjammer – one of the oldest of the all seaworthy ships – is one of three historic vessels at the nearby San Diego Maritime Museum. 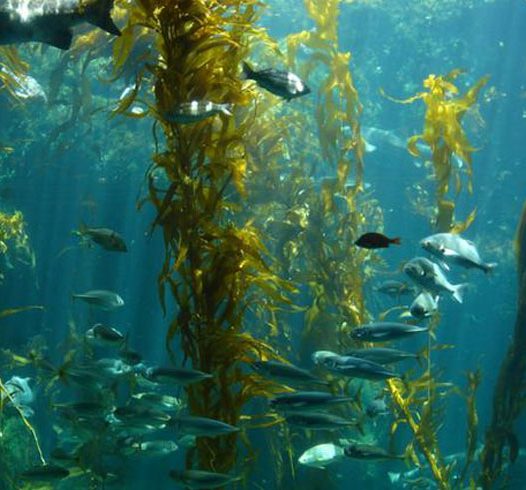 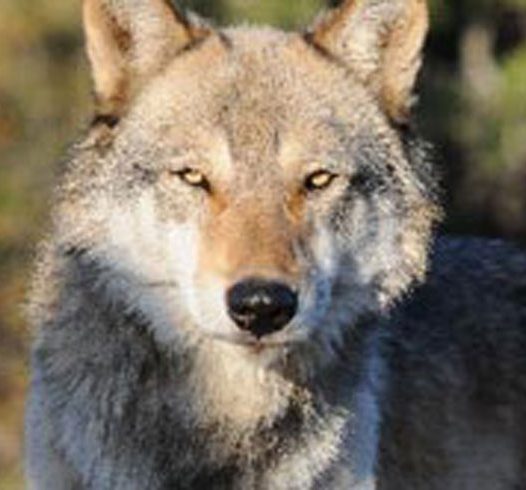 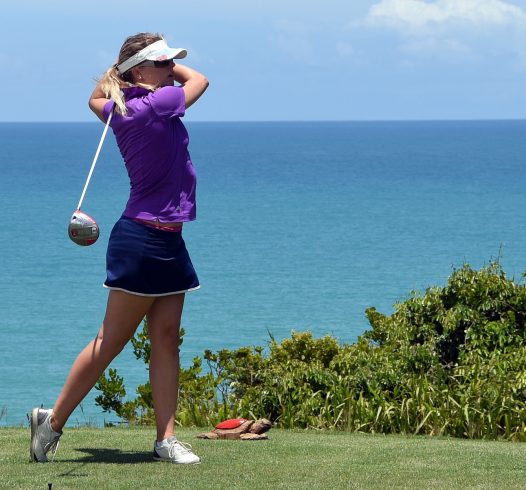 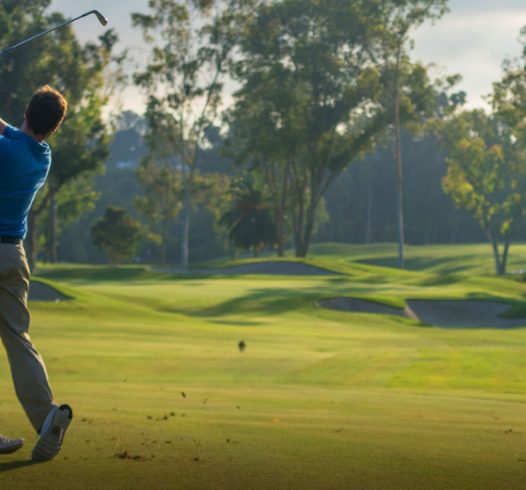 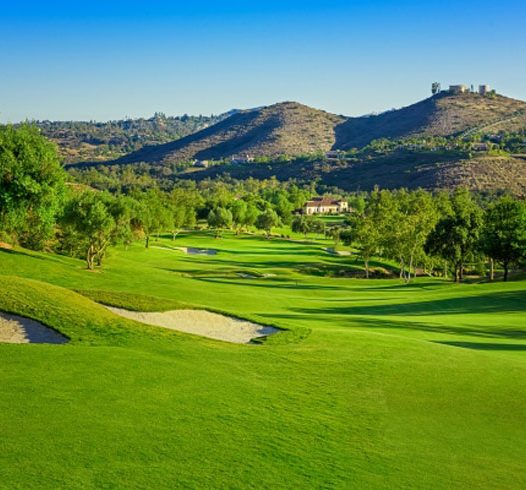 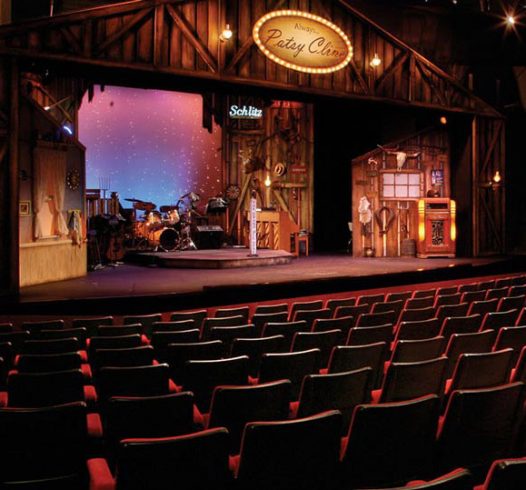 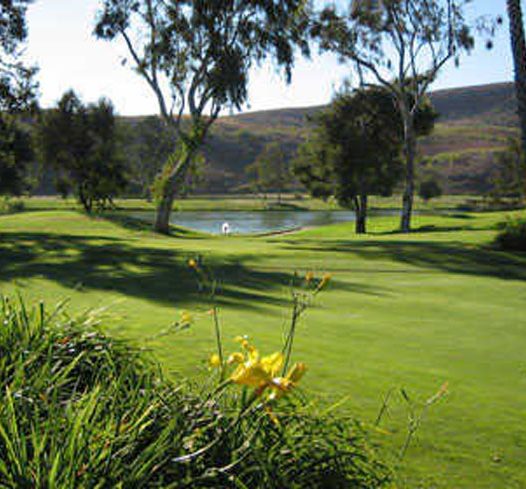 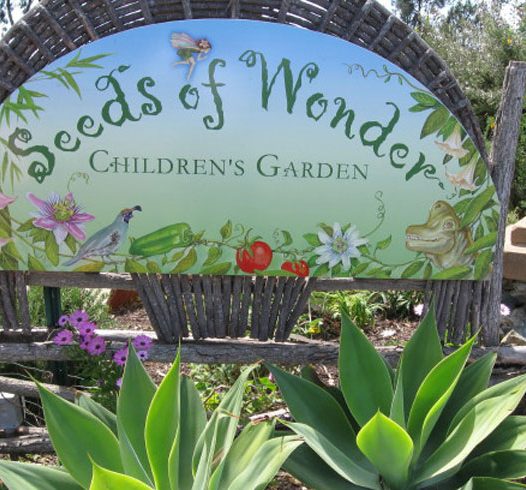 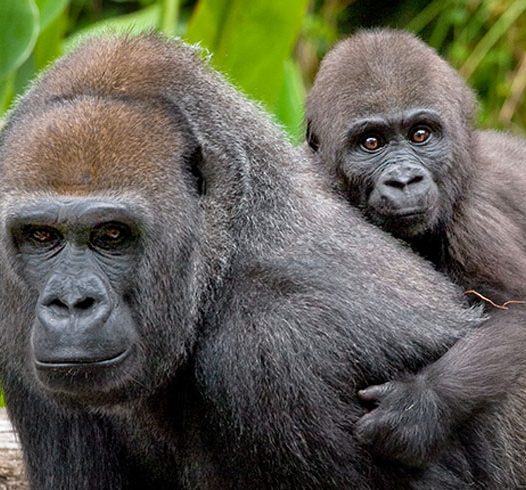 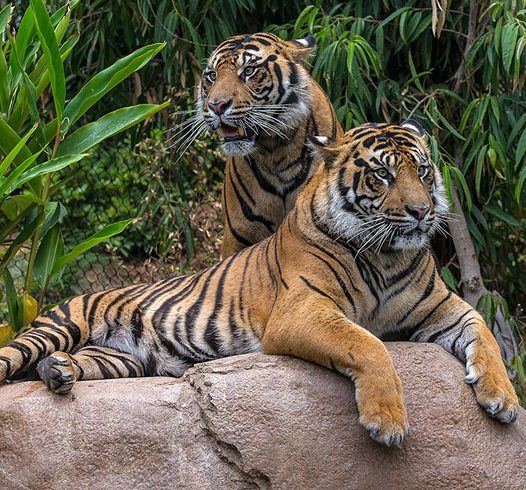 Activities in the San Diego Area 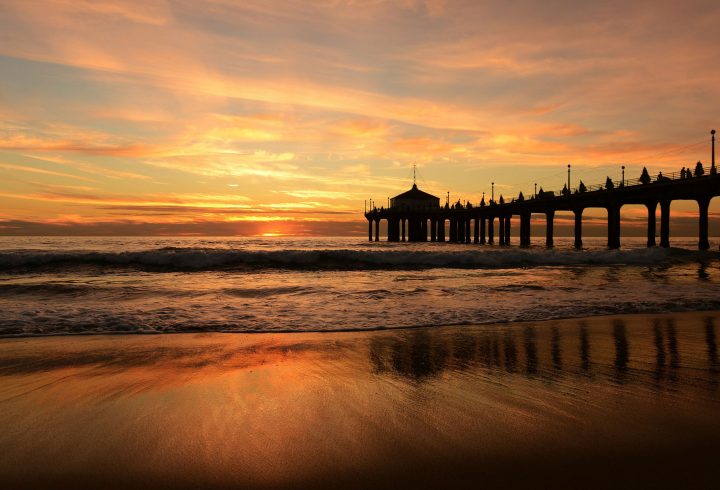 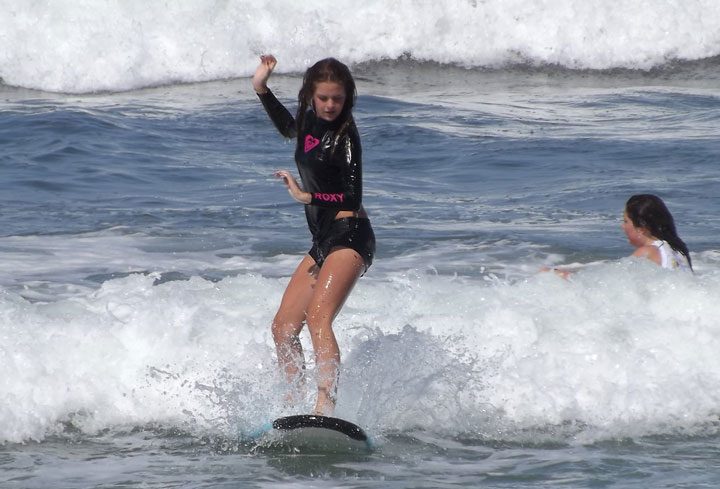 Try out your pirate “arrrgh,” get the hang of “hanging ten,” and have plenty of …
Read More 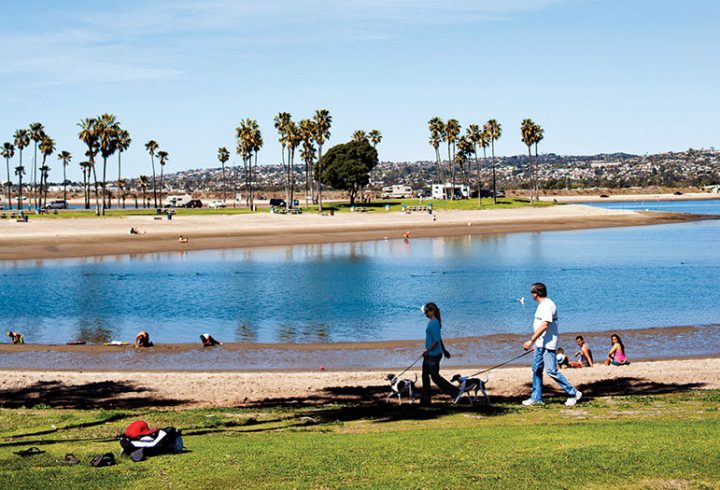 While this is not technically a “hike,” to leave this area out of a book …
Read More 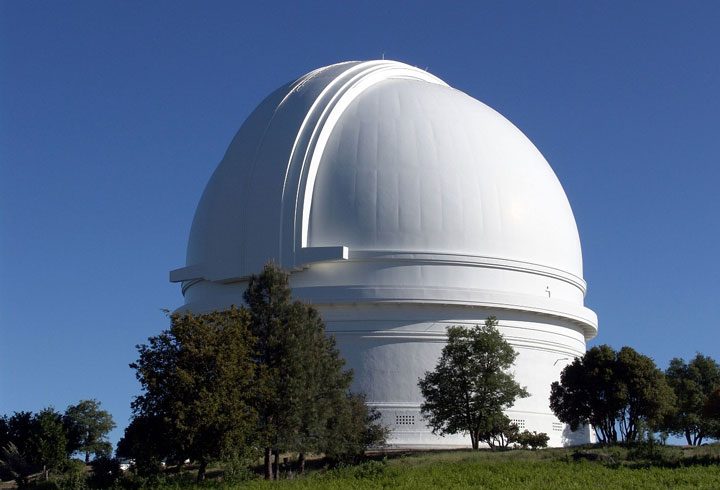 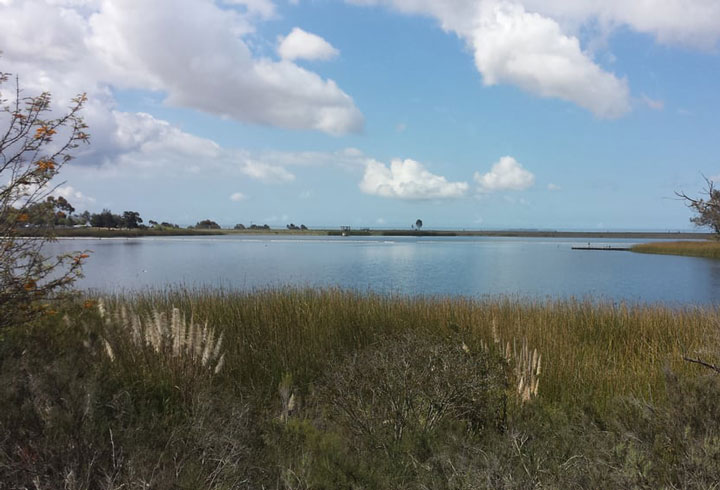 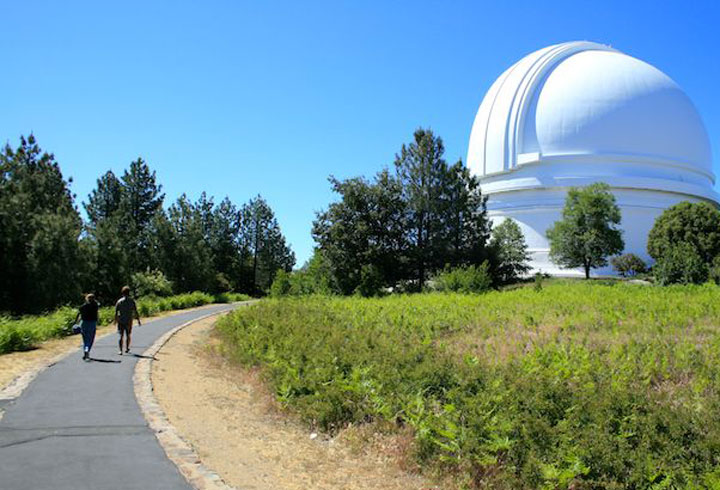