Hollywood is brimming with traces and faces of the stars. Take a snapshot of the famous Hollywood and Vine intersection, then stroll down Hollywood Boulevard’s Walk of Fame and pay homage to your favorite movie star’s plaque glimmering on the sidewalk.

The stars certainly have left their marks at nearby Mann’s Chinese Theater. Here, you can match foot-and hand prints with the famous in this landmark’s walkway. If you don’t catch a glimpse of a real-life celebrity at an L.A. hangout, stare as long as you want at the Hollywood Wax Museum. Feel the excitement of movie-making on a tour of Paramount Studios in Hollywood.

Further north, visit Universal Studios Hollywood, the famous movie theme park. Shop and dine at Universal’s Citywalk, and feast your eyes with a visit to the Museum of Neon Art. If television is your passion, tour the sets and see the shows at NBC Studios in Burbank. The Hollywood Bowl is the world’s largest outdoor amphitheater and features outdoor concerts all summer long.

Griffith Park, 4,000 acres of fun in the foothills of the Santa Monica Mountains, is home to the impressive Gene Autry Museum of Western Heritage, the stunning Los Angeles Zoo, riding and hiking trails, a great train collection, an observatory, a golf course, a 1926 merry-go-round, and much more. Attention baseball fans! During the season, catch a ball at nearby Dodger Stadium.

The Getty Center is the much heralded museum is situated on a hilltop near UCLA with breathtaking views of Los Angeles, the Santa Monica Mountains and the Pacific Ocean. Your experience begins with a tram ride to the summit where you encounter spectacular structures designed by Richard Meier. The J. Paul Getty Museum includes many artistic masterpieces. 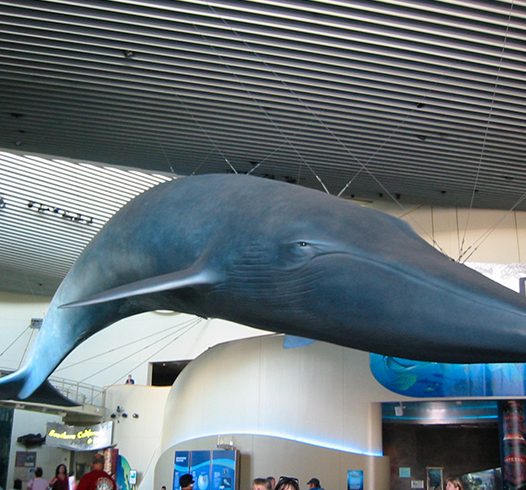 Aquarium of the Pacific, Long Beach 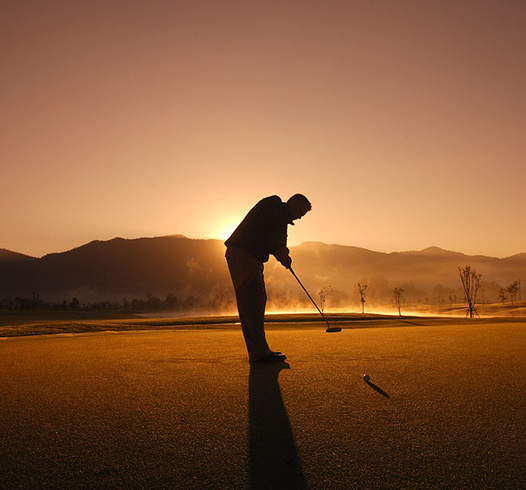 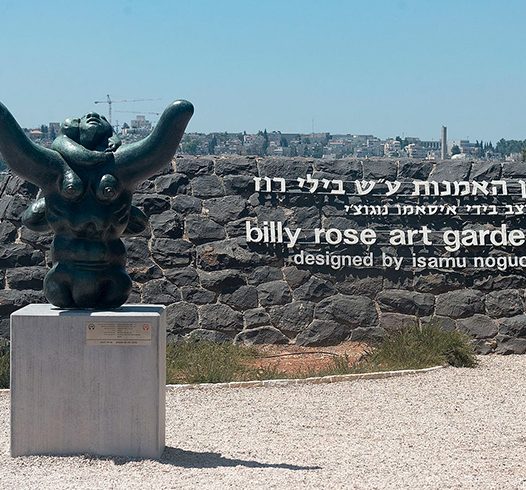 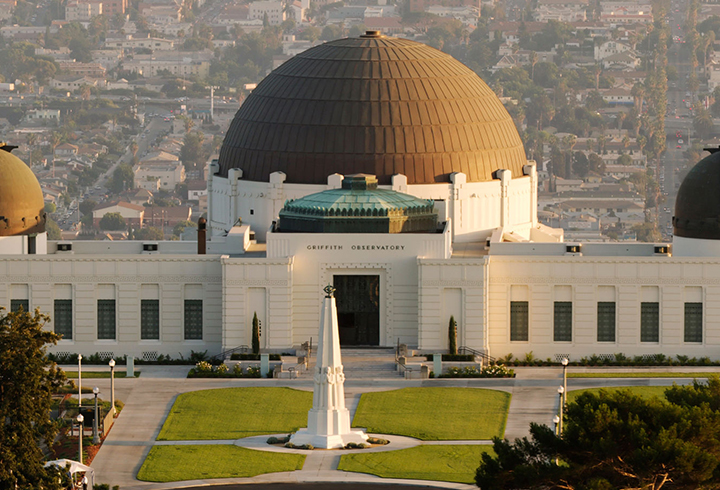 With over 4,107 acres of natural terrain covered with California oak trees, wild sage and …
Read More 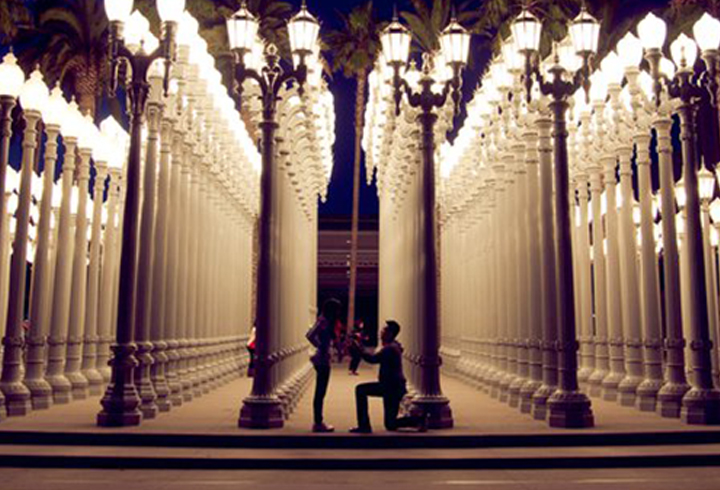 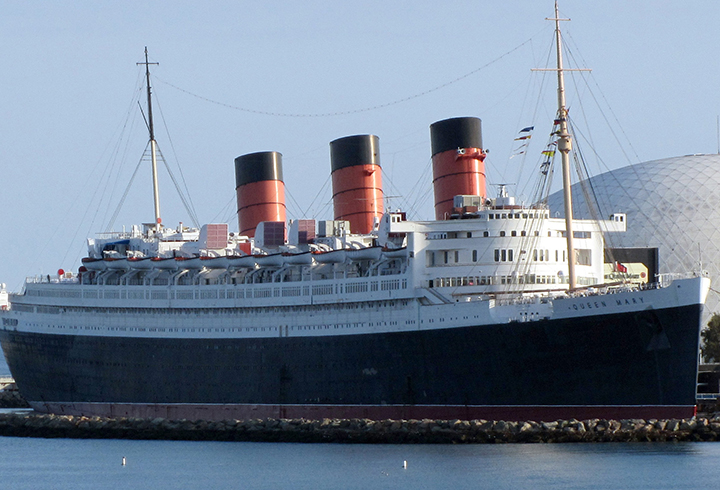 Not Just Unique… One of a Kind

Transport yourself back in time aboard the legendary Queen Mary. Once the grandest ocean liner …
Read More 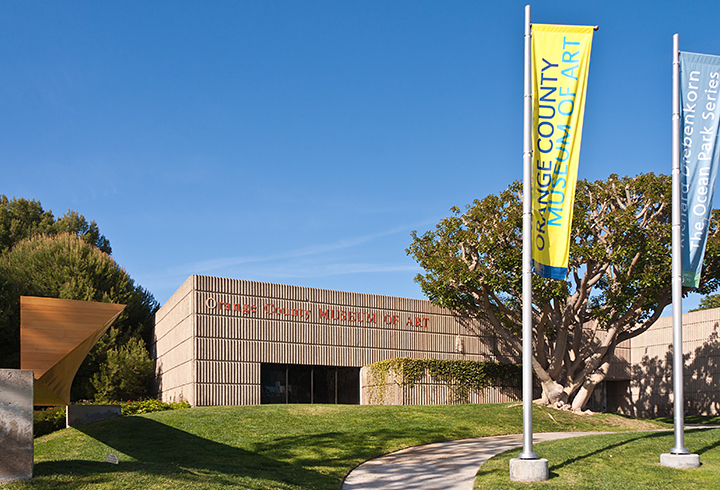