Central Coast – San Francisco’s Golden Gate Bridge rises to greet you at the top of our Central Coast. Over the course of the next 500 kilometers (300 miles), the weather transitions from moody to mild, which makes for excellent diversity in both wine and surf. Grapes here are among the oldest in the state, planted by Franciscan monks as they made their way north on El Camino Real (“the royal road”, now Highway 101) in the late 1700s.

Livermore Valley– Pioneer Livermore winemakers C. H. Wente and James Concannon planted their vineyards in the early 1880s, having recognized the area’s winegrowing potential. Their descendants have maintained the tradition: today both wineries continue to thrive.

Monterey County – The Monterey peninsula is not only a popular wine destination; it’s also on the migration path of a number of whale species, making for spectacular seasonal sightings. And you’re likely to spot another species here: the American golfer. Pebble Beach Golf Links has been wowing pro and amateur golfers since 1919.

San Benito County – Located along El Camino Real, or the King’s Highway, rugged San Benito County was settled by Spanish missionaries in the late 1770s. But it was French and German immigrants who established its wine culture, planting the first grapes there in the mid-1800s.

Santa Clara County– Santa Clara is the most populous county in the Bay Area. Also known as Silicon Valley, it’s a hotbed for the world’s leading technology companies, including internet, computing and renewable energy. An area with rich soils and Mediterranean climate, Native Americans named it the “Valley of the Heart’s Delight.” 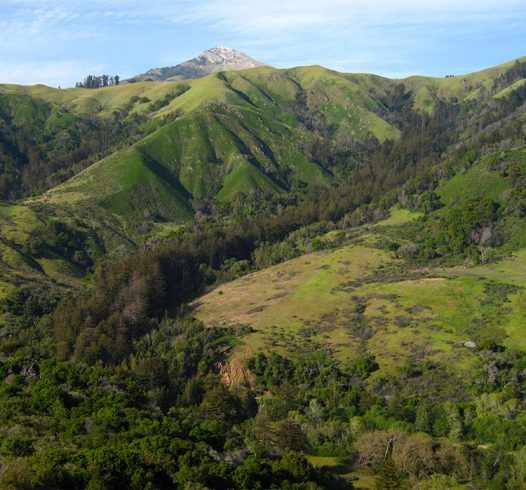 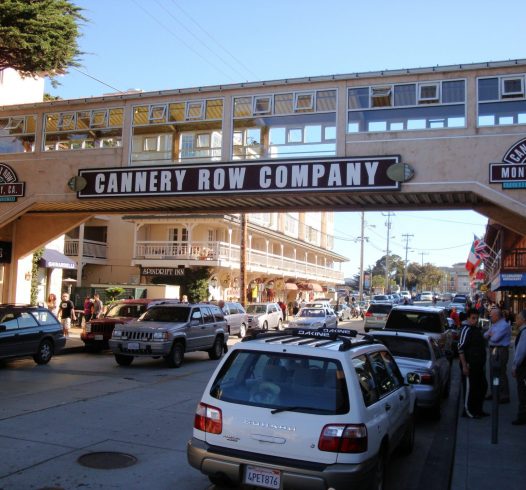 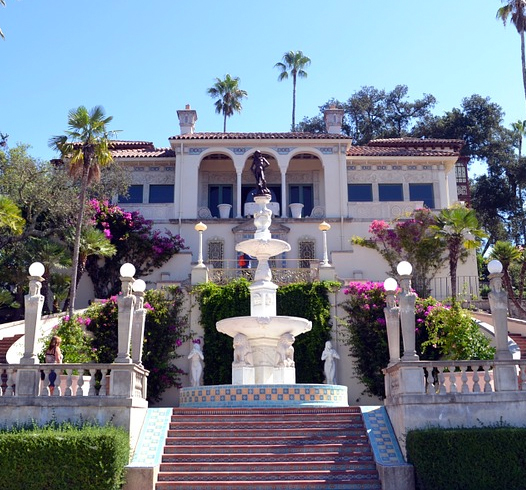 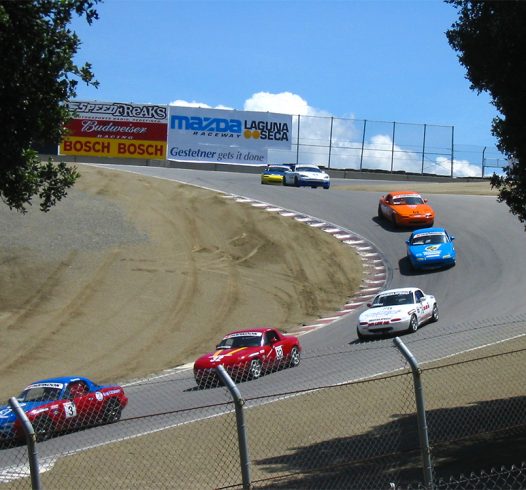 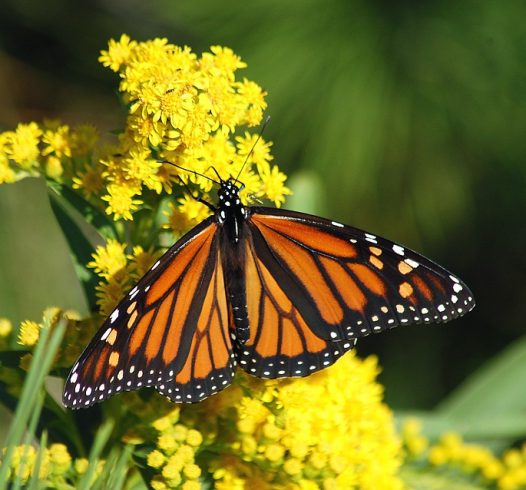 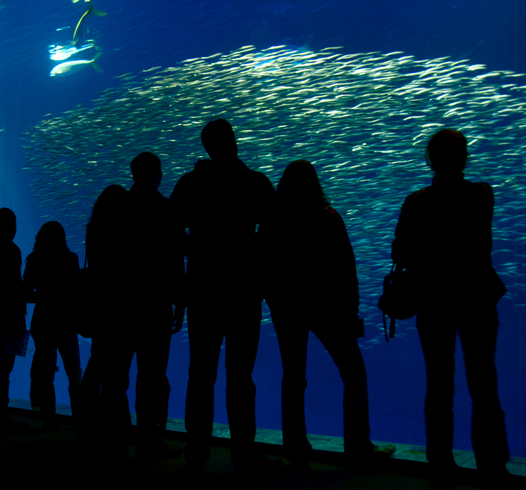 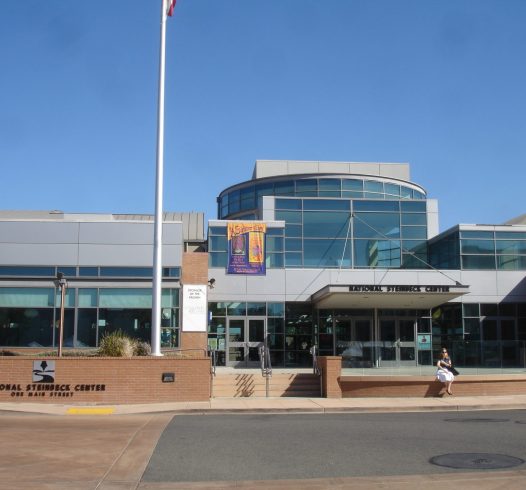 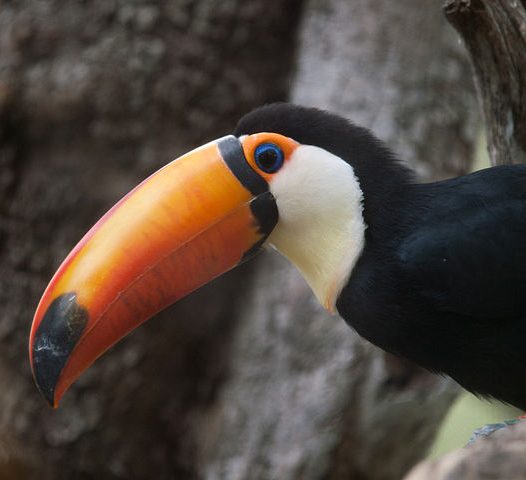 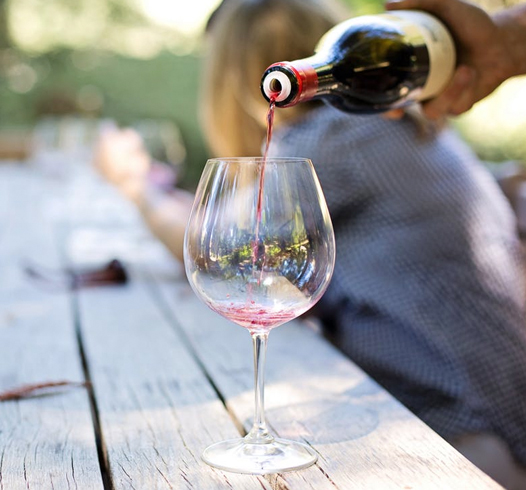 Activities in the Central Coast Area 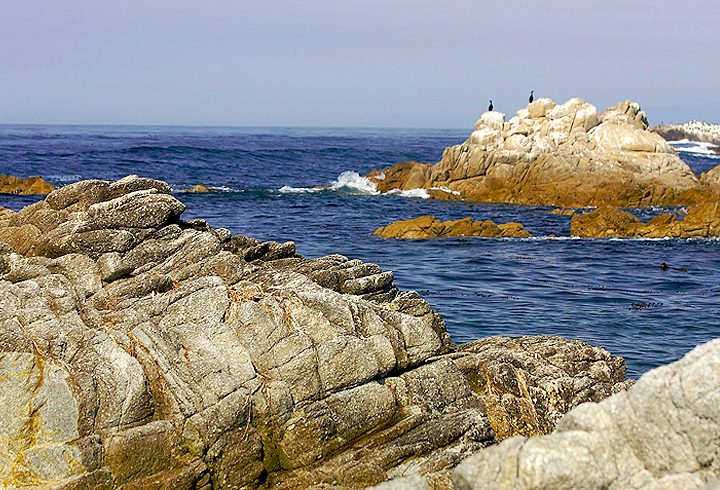 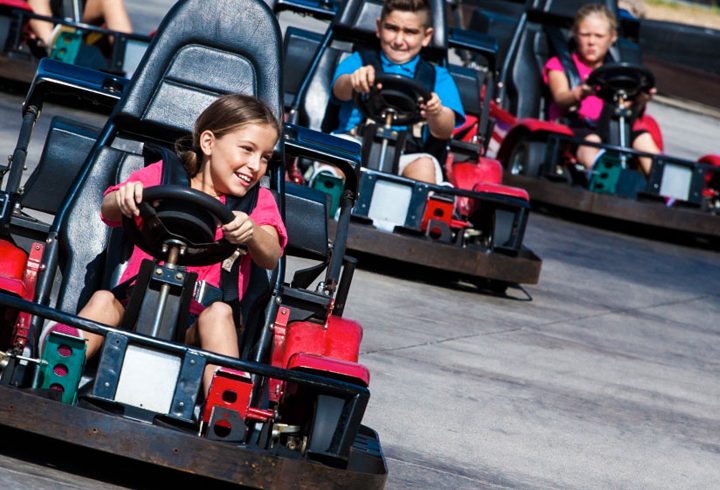 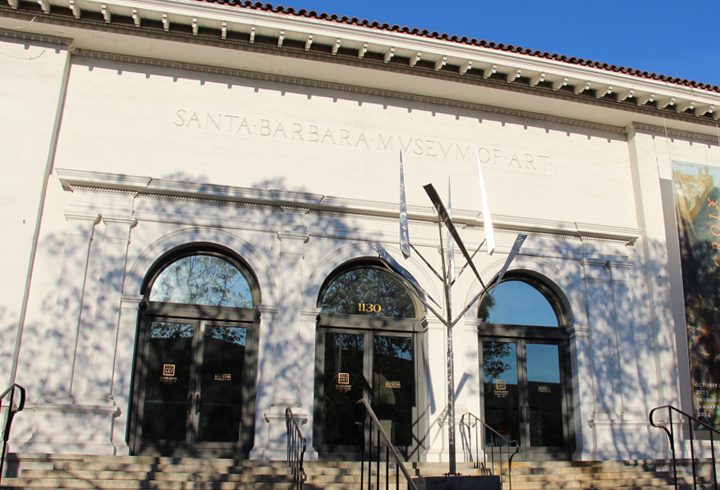 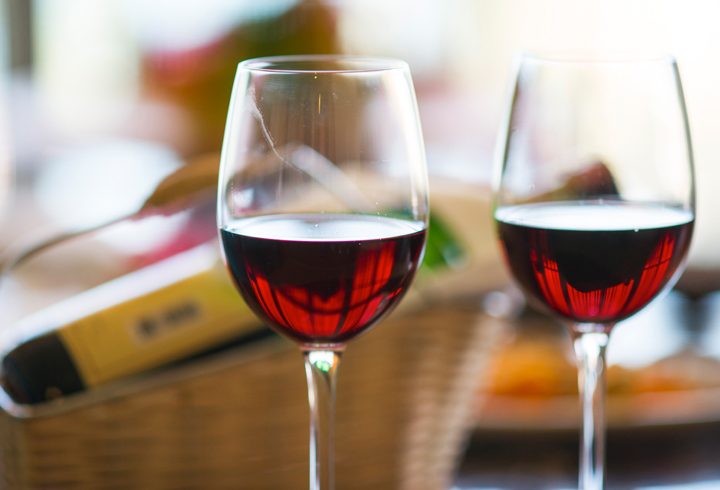 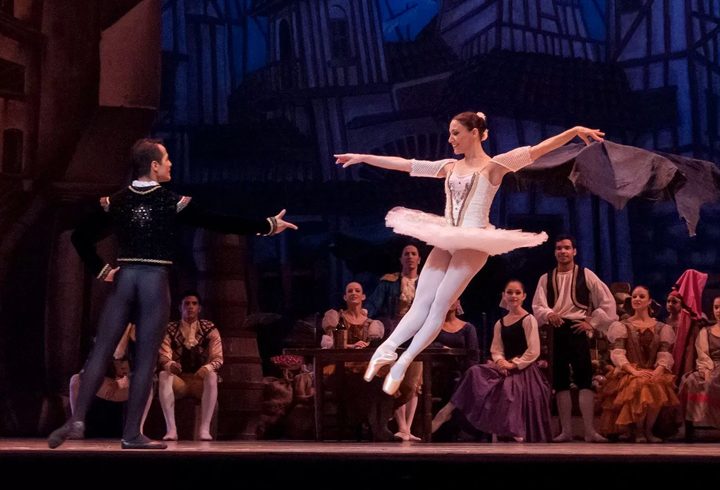 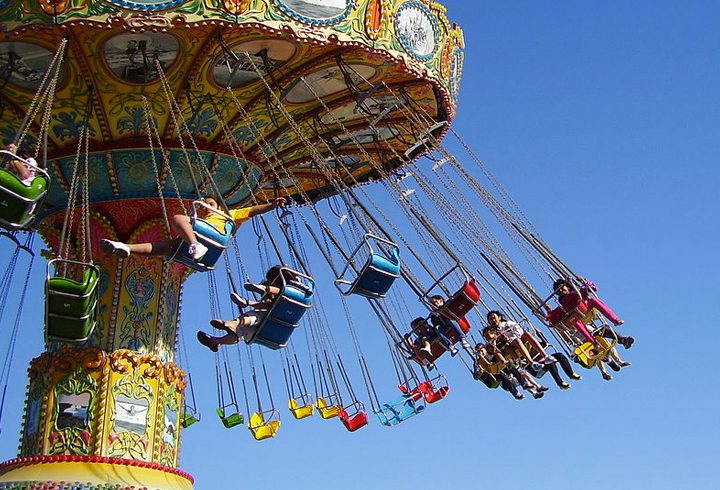 The Santa Cruz Beach Boardwalk is recognized as the best seaside park in the world. …
Read More