At the State Capitol, the past, present and future of California interact with equal force. The building serves as both a museum and the state’s working seat of government.

Visitors to the Capitol can at once experience California’s rich history and witness the making of history through the modern lawmaking process.

The Capitol Art Program maintains the Capitol’s collected works including an extensive antiques and statuary collection located throughout the Historic West Wing and East Annex of the Capitol. The Art collections include the Capitol Collection that evokes the essence of the state through image recognizable as distinctive California scenery and people. The capitol also include portraits of all the governors, two stunning murals and numerous antiques and artifacts. In addition, each senator selects artists from his or his district to display their work in their offices behind the Senate Chambers.

Centuries before California became a state, Greek philosophers were debating the merits of a new form of government—democracy. In Greek, democracy literally means the rule of the people. It’s fitting that California’s Capitol has stylistic roots in architecture from democratic antiquity. A common feature found in many state capitols, including California’s, is a portico opening into a central rotunda that rises into a dome. This architectural convention, borrowed from the Romans, creates an inspiring and majestic entrance. Visit the capitol to take a tour to explore this amazing building and learn about its features and roots. Virtual tours are available at their website.  More Info 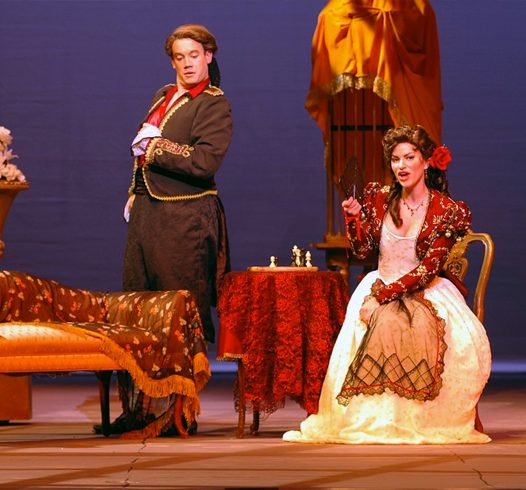 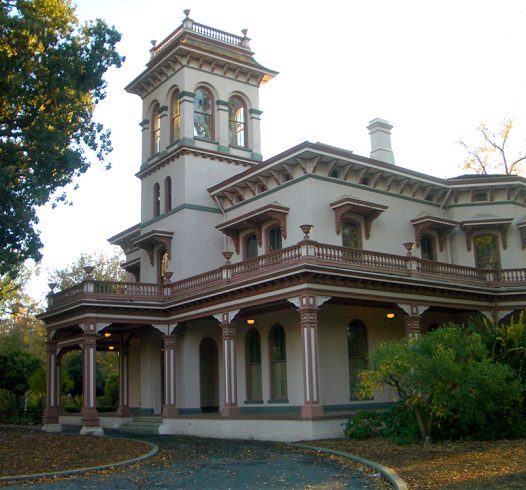 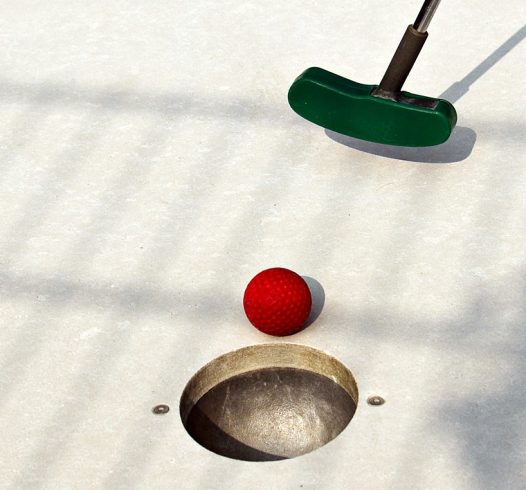 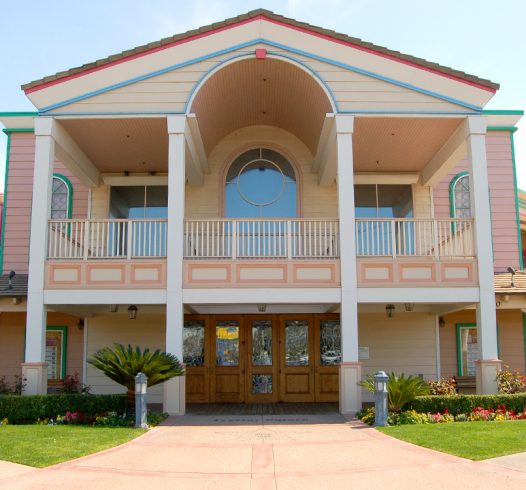 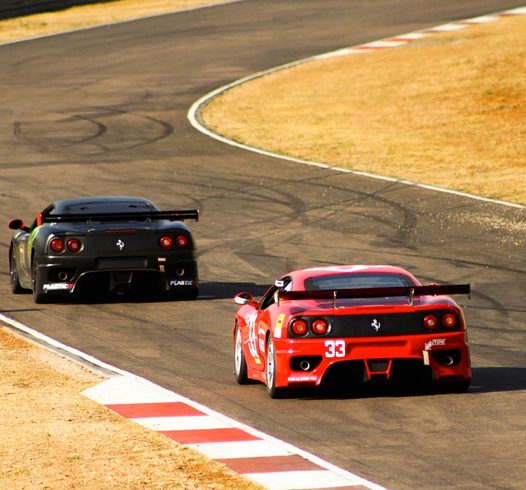 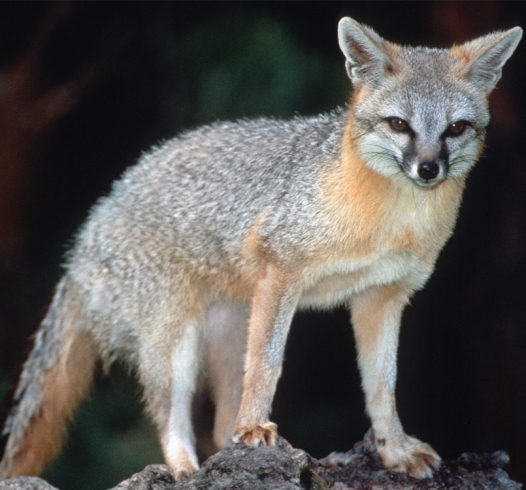 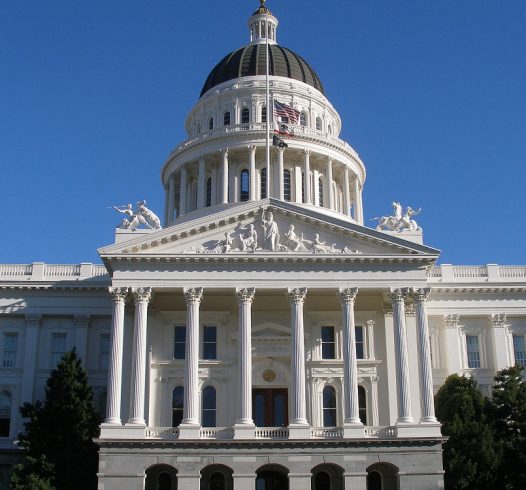 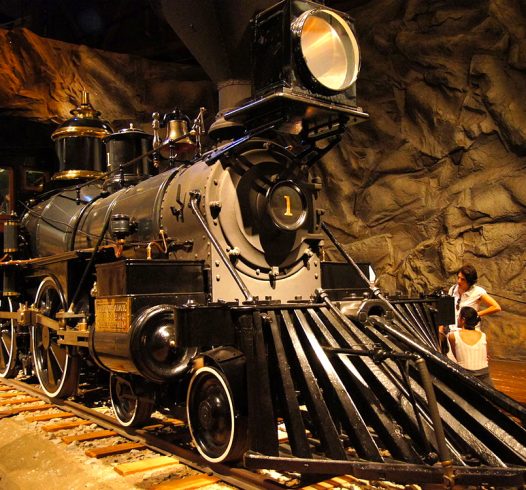 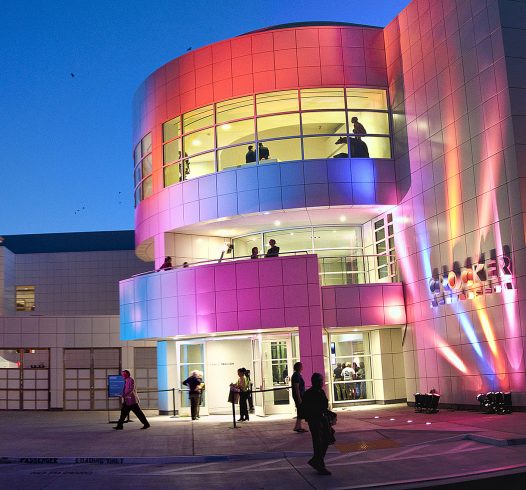 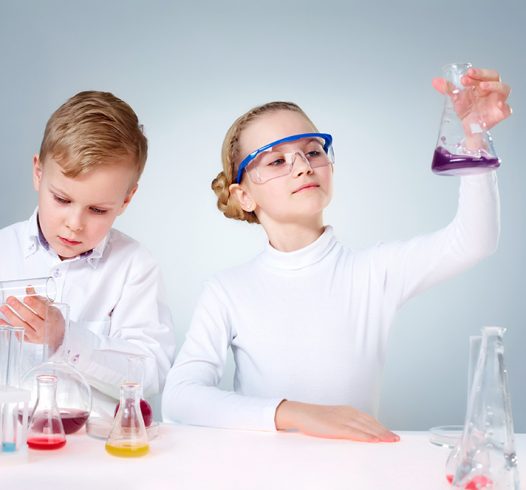 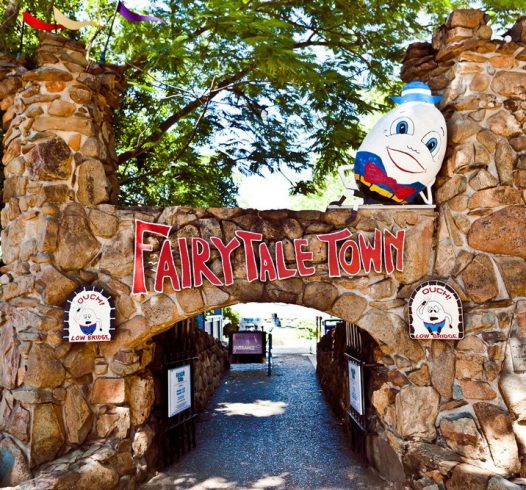 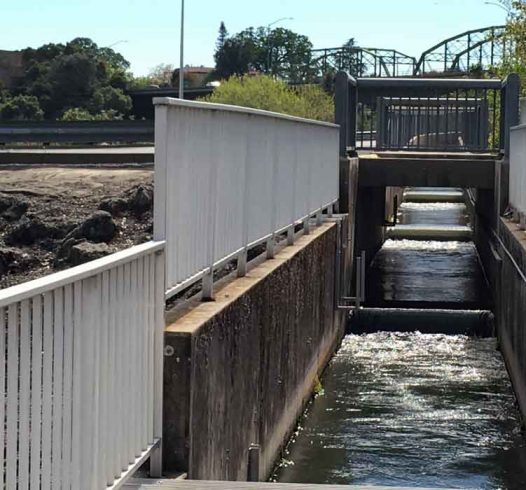 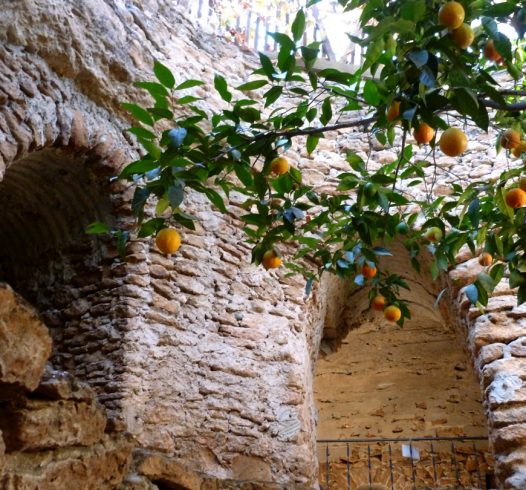 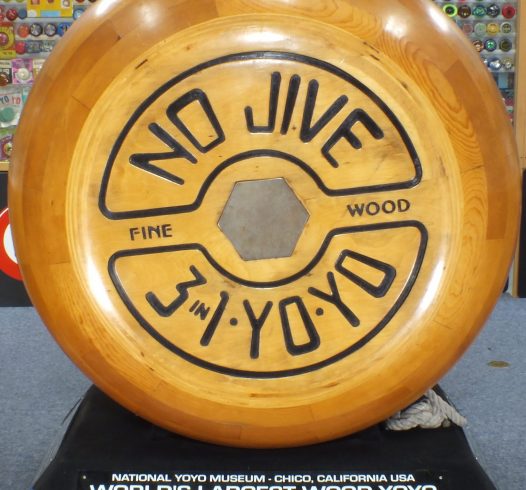 National Yo Yo Museum, Chico 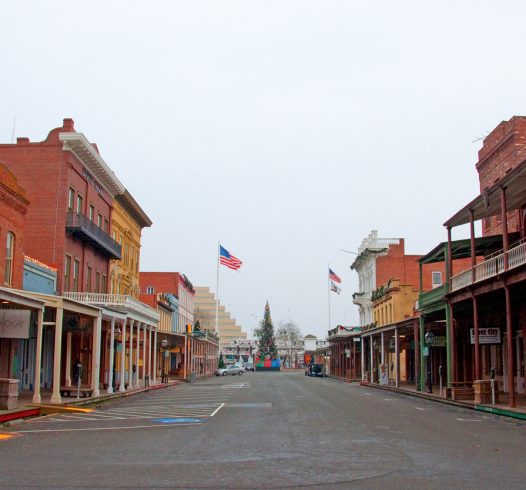 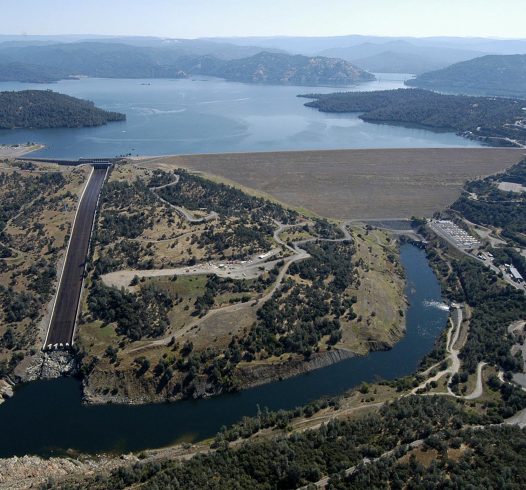 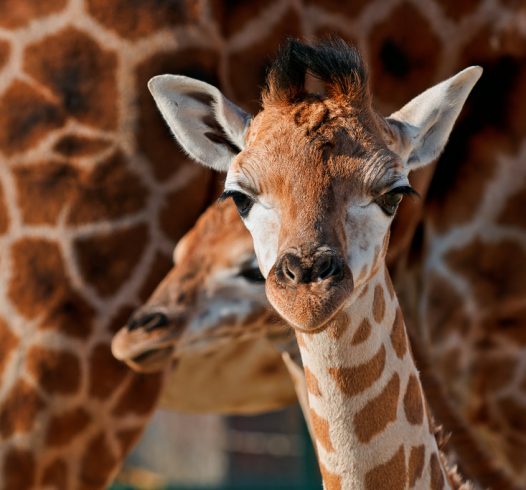 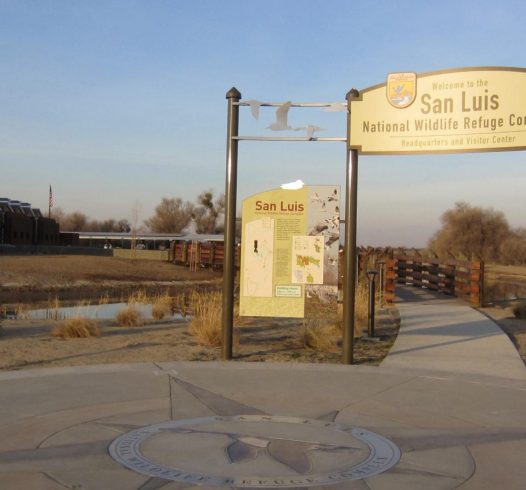 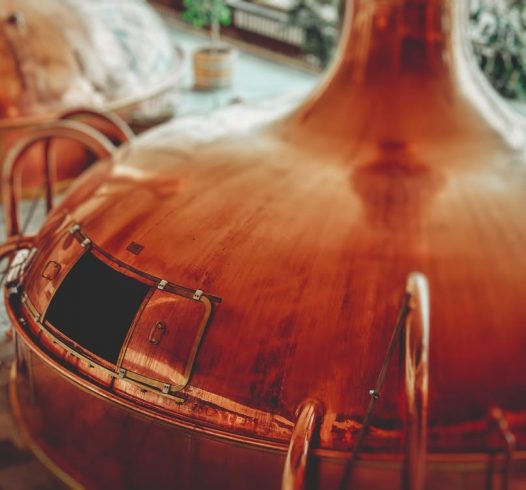 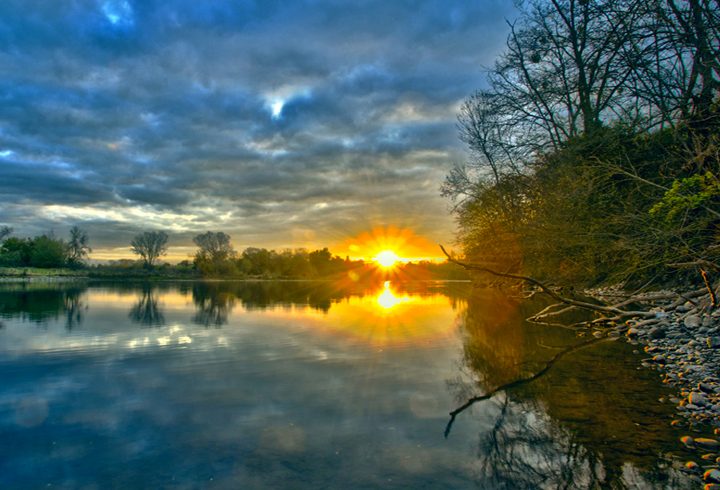 Every city, it seems, has a trail where dog walkers can see and be seen. …
Read More 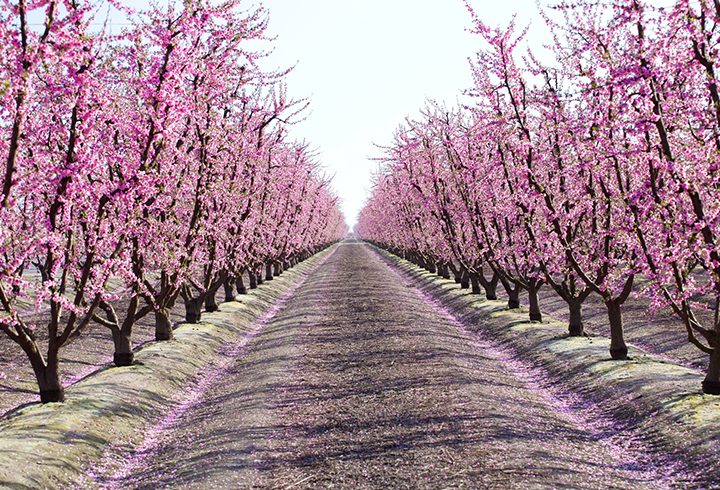 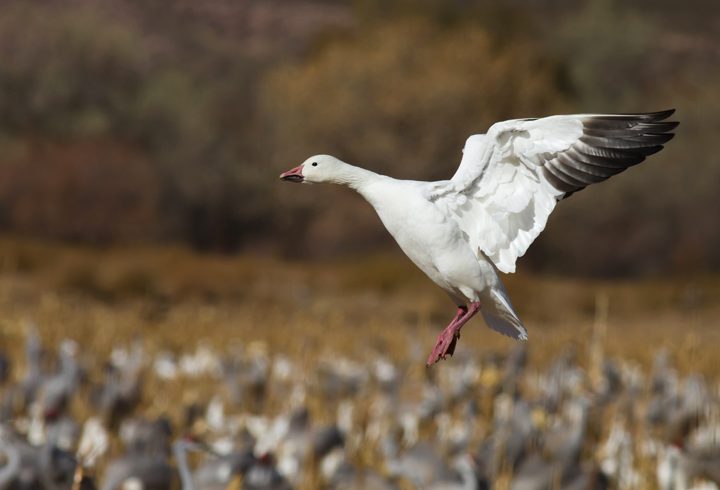 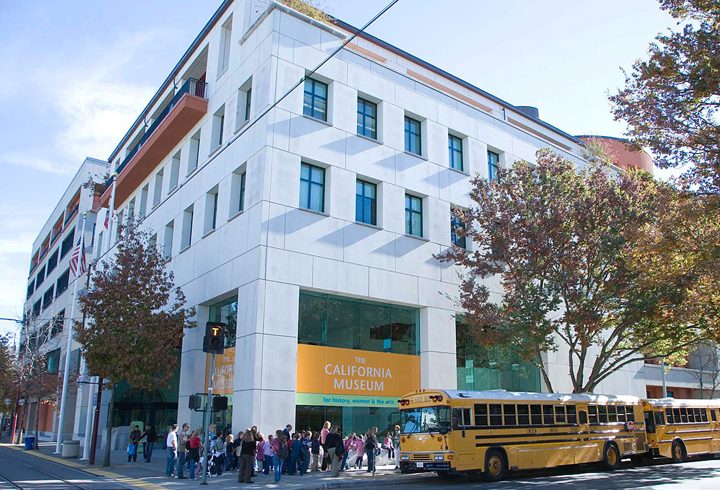 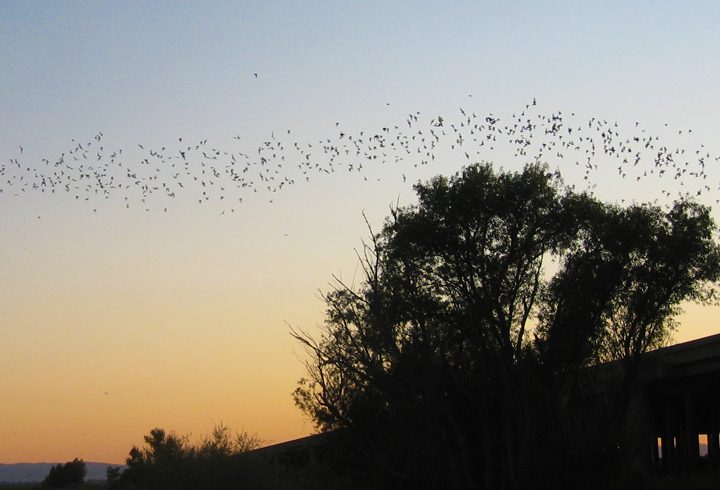 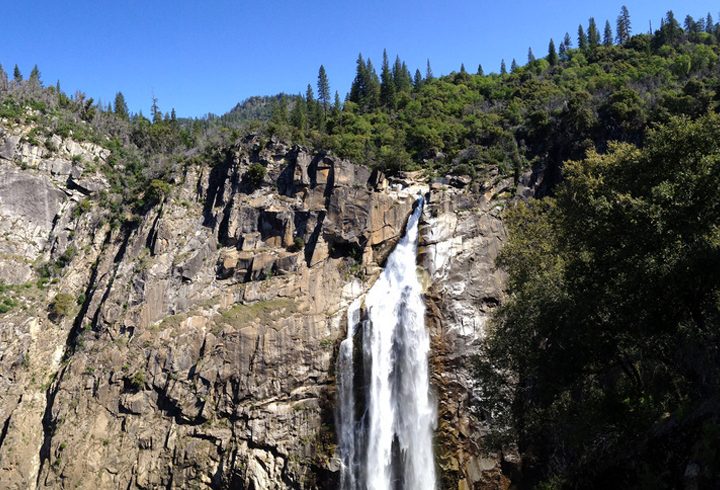 It is a spectacular waterfall, plunging 410 ft. along the Fall River. Feather Falls flows …
Read More