The Inland Empire area was inhabited for thousands of years, prior to the late 18th century, by the Tongva, Serrano, and Cahuilla Native Americans. Spanish colonists sparsely populated the area during the subsequent Mexican era. In 1851 the first American settlers, a group of Mormon pioneers arrived over the Cajon Pass and were the first residents of San Bernardino. In 1870 the arrival of railroads along with the importation of navel and Valencia orange trees touched off explosive growth. The area quickly became a major center for citrus production. Eliza Tibbets received three Brazilian navel orange trees in 1871 from a personal friend. The trees were planted on the Tibbet’s property and as they were not being well cared for by Eliza’s husband and one of the trees died after being trampled by a cow, they were moved to the property of Sam McCoy. The trees were again transplanted, one to the Mission Inn property by President Theodore Roosevelt in 1903, which died in 1922 and the other to the intersection of Magnolia and Arlington Ave. This last tree still stands to this day inside a protective fence. With the arrival of water from the Colorado River, and the rapid growth of Los Angeles, the agriculture boom continued with dairy farming becoming another staple industry. Route 66 (known as Foothill Boulevard today) came through the northern parts of the area in 1926, bringing a stream of migrants and tourists. The end of World War II brought the bulldozing of agricultural land to build suburbs. In 1944 the Ramona Expressway (now known as the San Bernardino Freeway) was built facilitating the expansion of suburbs and human migration throughout the region.

The Inland Empire is about 60 miles from north to south and around 50 miles wide. The area is surrounded by hills and mountain ranges. The San Bernardino Mountains, to the north, run east to west.  They are separated from the San Gabriel Mountains to the west by Cajon Pass and from the San Jacinto Mountains to the south and southeast by Banning Pass. The Banning Pass, Interstate 10, leads to the low desert and climbs 1600 ft. There is 10,000 ft. plus peaks on both sides of the pass due to movements of two massive tectonic plates, the Pacific and the North America plates. The San Jose Hills provide a physical boundary between Los Angeles and the Inland Empire, the Santa Ana Mountains create a border between the area and Orange County, and the Santa Rosa Mountains is the physical divide from San Diego County. Between all of these mountain ranges lies valleys including the Chino, Coachella, Cucamonga, and Temecula. Lakes in the region include Big Bear, Lake Arrowhead, Lake Elsinore, and Lake Matthews. The major river in the area is the Santa Ana. Running for nearly 100 miles from its origin in the San Bernardino Mountains, the river makes it way through San Bernardino, Riverside and Orange counties before eventually spilling into the Pacific Ocean.

The climate in the Inland Empire is diverse as the area includes changes from valleys to mountains. The valley portion experiences a somewhat cooler version of a semi-arid Mediterranean climate, hot dry summers and mild, relatively wet winters. During the winter months higher elevations experience snow and freezing temperatures. Summer temperatures can exceed 100°F, with low humidity. In the winter high temperatures can average in the upper 60’s. Relative to other areas in Southern California, winters are colder and there may be frost and chilly to cold morning temperatures. San Bernardino gets an average of 16 inches (41 cm) of rain, hail, or light snow showers each year. Arrowhead Springs gets snow, heavily at times due to its elevation of about 3,000 feet above sea level. Seasonal Santa Ana winds, warm and dry air channeled through the Cajon Pass, are felt particularly strong in the San Bernardino area.

Learn more about the Inland Empire Region including these areas:

The Inland Empire has a wide variety of attractions including the towering mountains, tufa towers, granite rock faces, abundant recreation, waterfalls, spectacular fishing, and did we mention granite … lots of granite shaped into majestic peaks … just to name a few!

With so much to explore, isn’t it time to Camp California?  Make your campground or RV Park reservation now.  Click here. 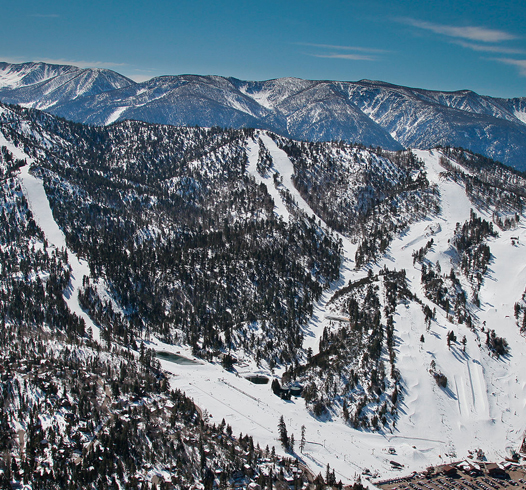 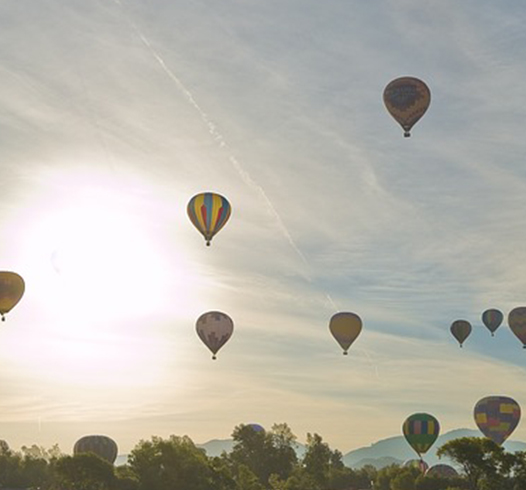 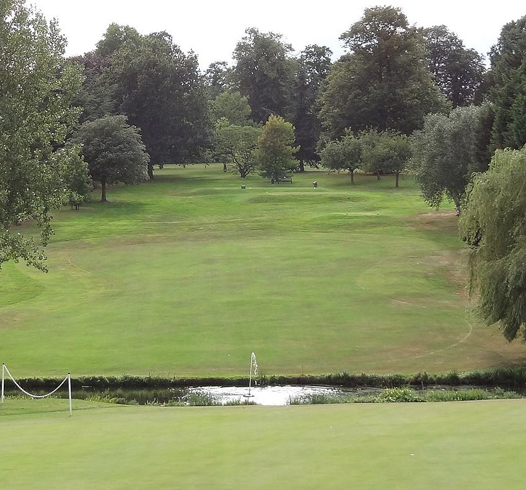 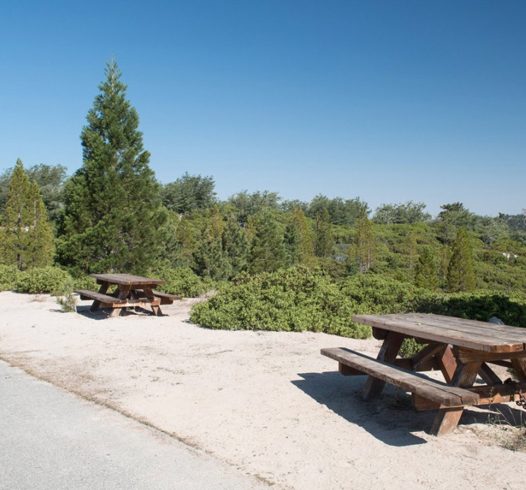 Activities in the Inland Empire Area 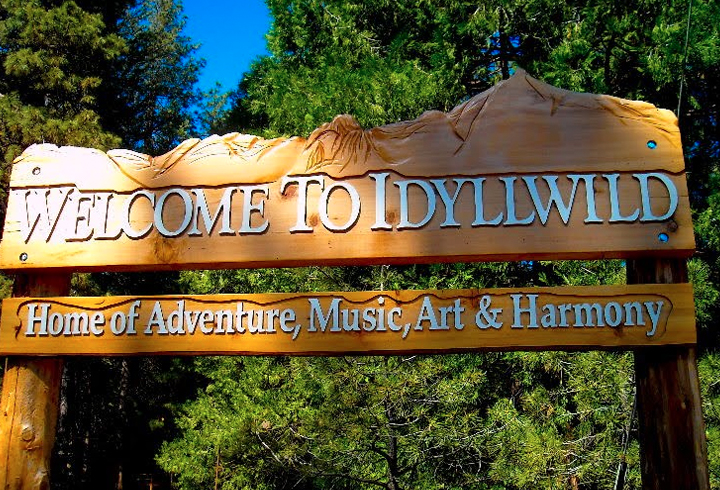 Be Idle and Sample the Wild on a Visit to Idyllwild

Not usually much of a dot on the tourist map, the artsy, pine-shaded town of …
Read More 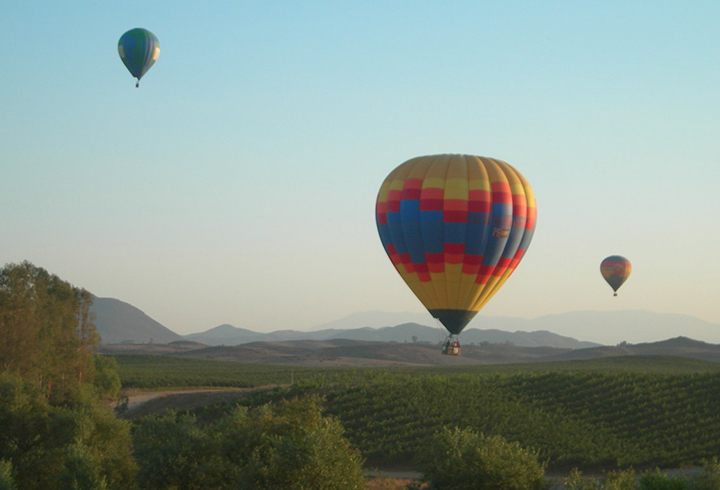 Day One Explore. Begin your day by exploring the Temecula Valley, soaring high above the …
Read More 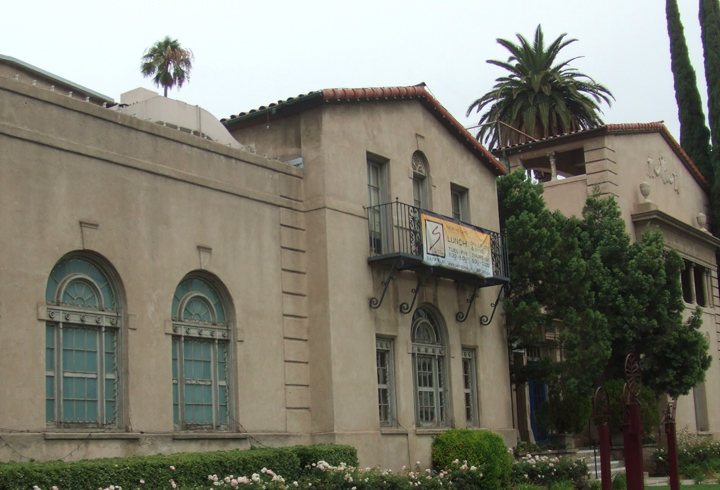 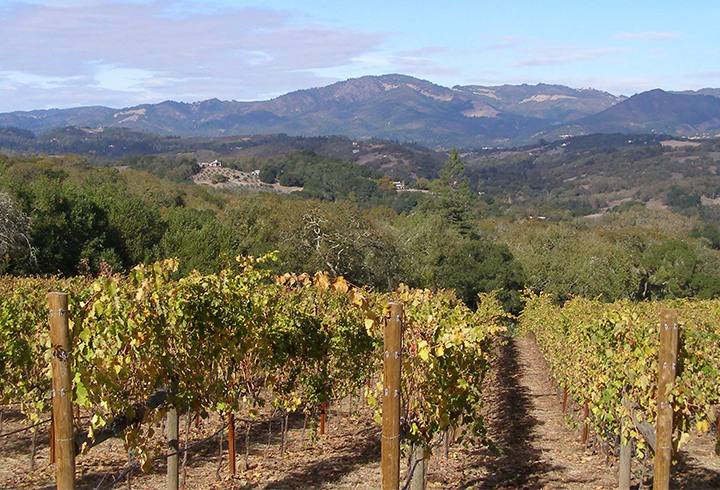 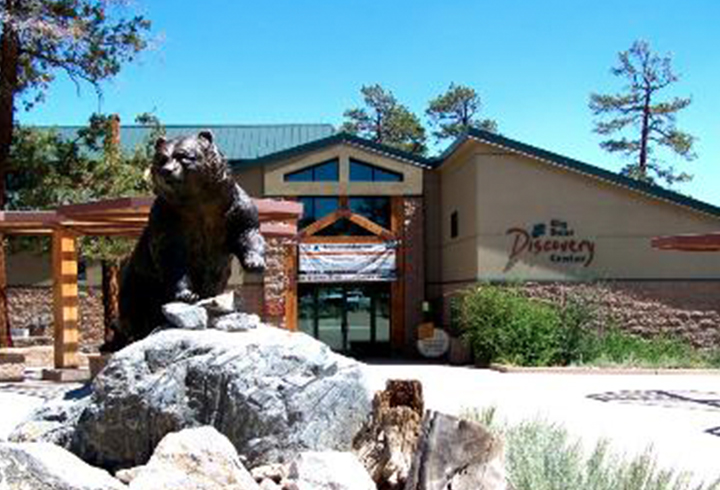