Visitors can walk down the deserted streets of a town that once had a population of nearly 10,000 people. The town is named for Waterman S. Body (William Bodey), who had discovered small amounts of gold in hills north of Mono Lake.

In 1875, a mine cave-in revealed pay dirt, which led to purchase of the mine by the Standard Company in 1877. People flocked to Bodie and transformed it from a town of a few dozen to a boomtown.

Only a small part of the town survives, preserved in a state of “arrested decay.” Interiors remain as they were left and stocked with goods. Designated as a National Historic Site and a State Historic Park in 1962, the remains of Bodie are being preserved in a state of “arrested decay”. Today this once thriving mining camp is visited by tourists, howling winds and an occasional ghost.

From U.S. 395 seven miles south of Bridgeport, take State Route 270. Go east 10 miles to the end of the pavement and continue 3 miles on a dirt road to Bodie. The last 3 miles can at times be rough. Reduced speeds are necessary. Call the park if there are any questions about road conditions.

Bodie is open all year. However, because of the high elevation (8375 feet), it is accessible only by skis, snowshoes or snowmobiles during winter months. Snowmobiles must stay on designated roads in the Bodie Hills.

Winter weather is often unpredictable. Sub-zero temperatures, strong winds and white-out conditions are common. Many four wheel drive vehicles with chains get stuck each year in powdery snow. In Spring, mud can be a problem. Local towing services, when available, can be costly. 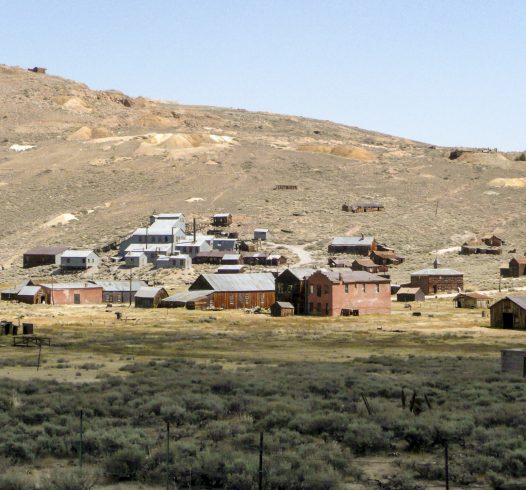 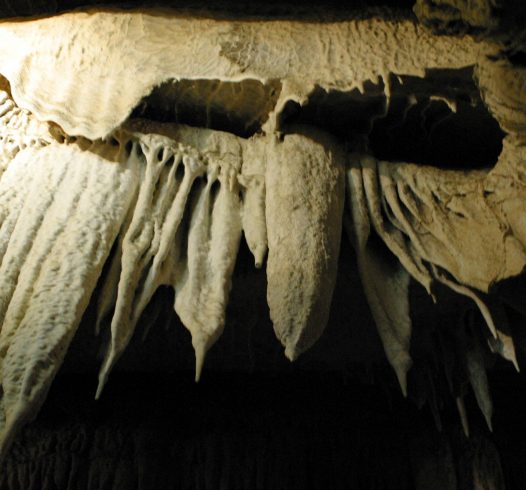 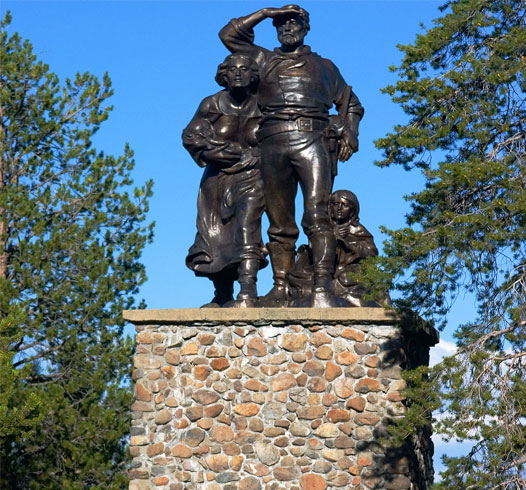 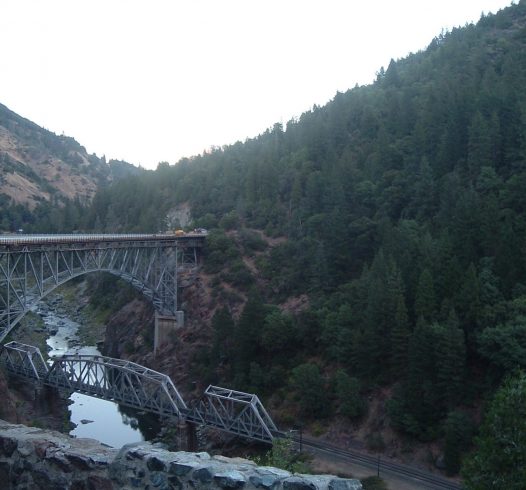 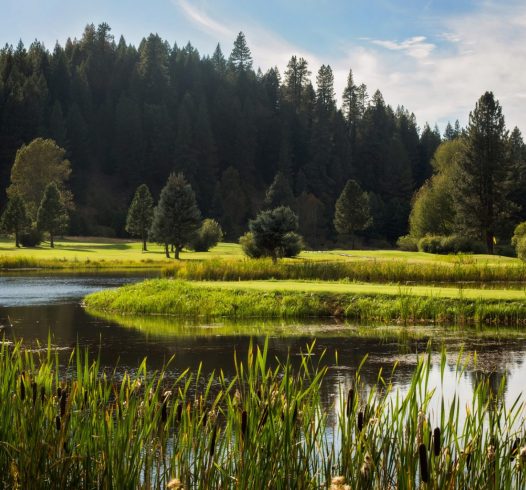 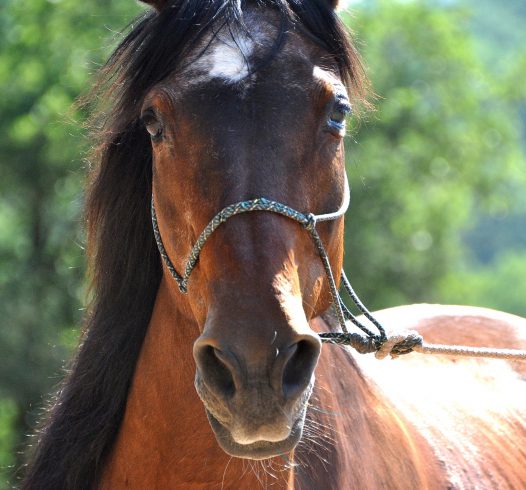 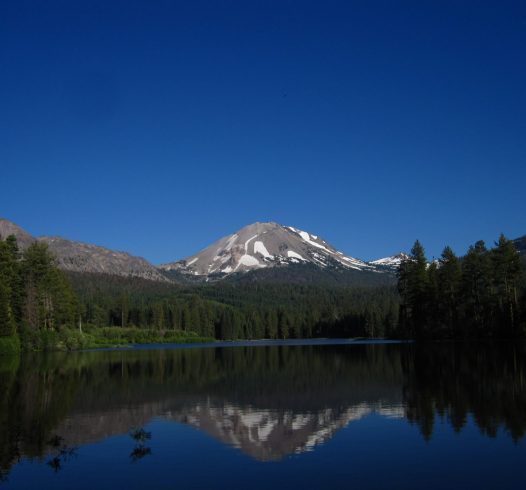 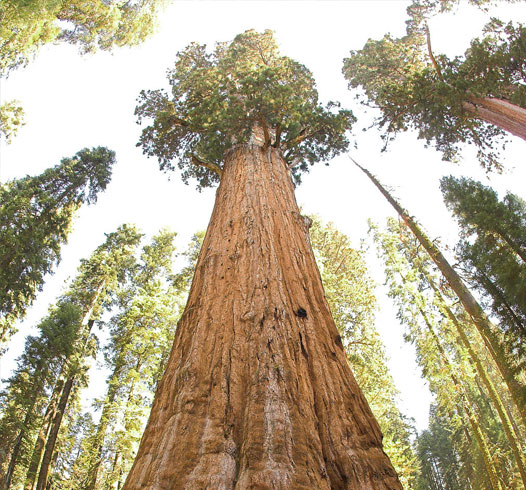 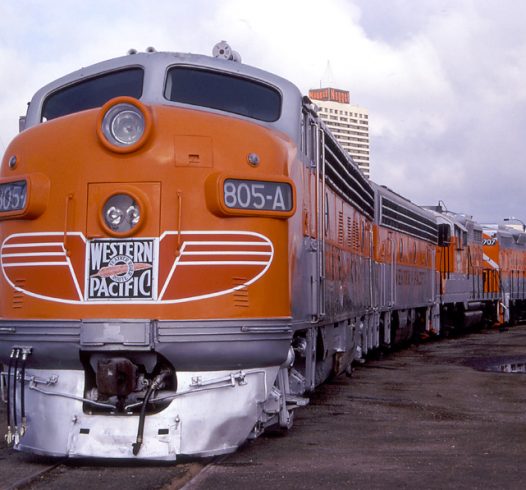 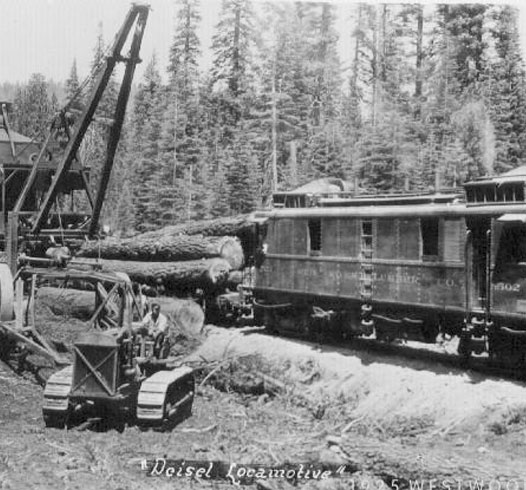 Activities in the High Sierra Area 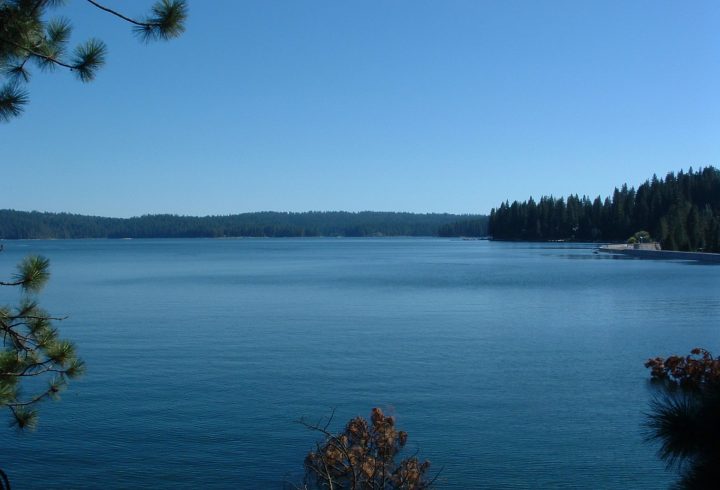 Art in the Mountains

The Shaver Lake Art Gallery is located in the quaint village of Shaver Lake. It …
Read More 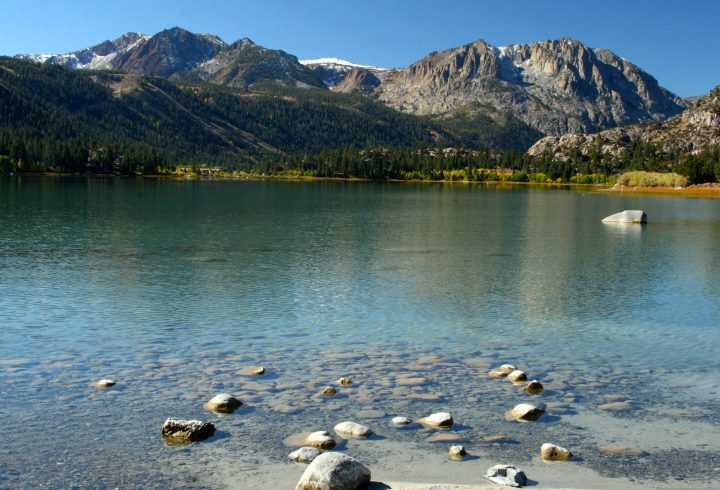 Cater to Every Whim on a High Sierra Joy Ride 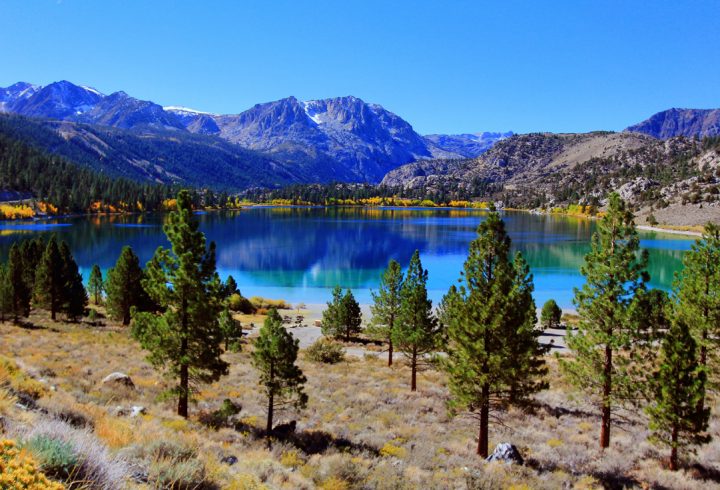 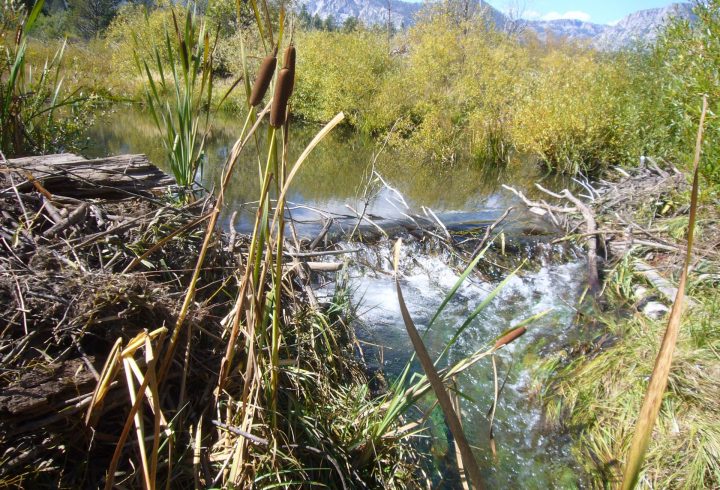 Go Underwater with the Fish 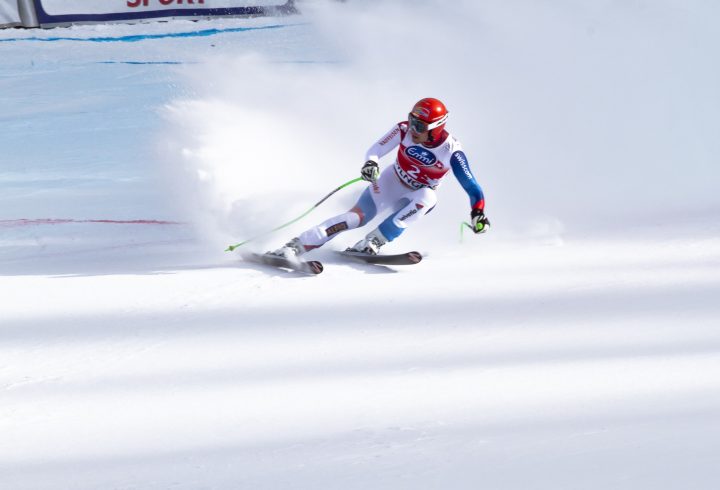 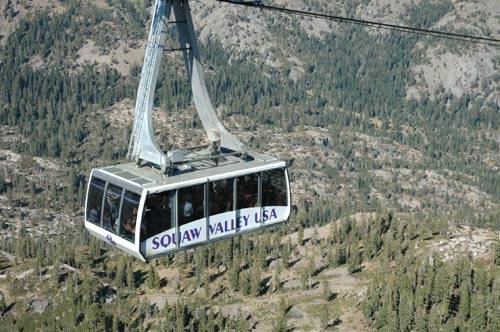 Get some altitude in mountain peaks, attitude on river runs, and time and space under …
Read More